We Have To Remember Eoin Morgan Is Unique, Has Gone Through Spells Like This Says Naseer Hussain

Former England captain Nasser Hussain has reminded that current skipper Eoin Morgan is unique and has gone through bad spells of form before. He also hoped that one good innings will click things for Morgan. Morgan, who led Kolkata Knight Riders to runners-up position in IPL 2021, had a horrid time with the bat, scoring just 133 runs in 17 matches with an average of 11.08 and strike rate of 95.68. 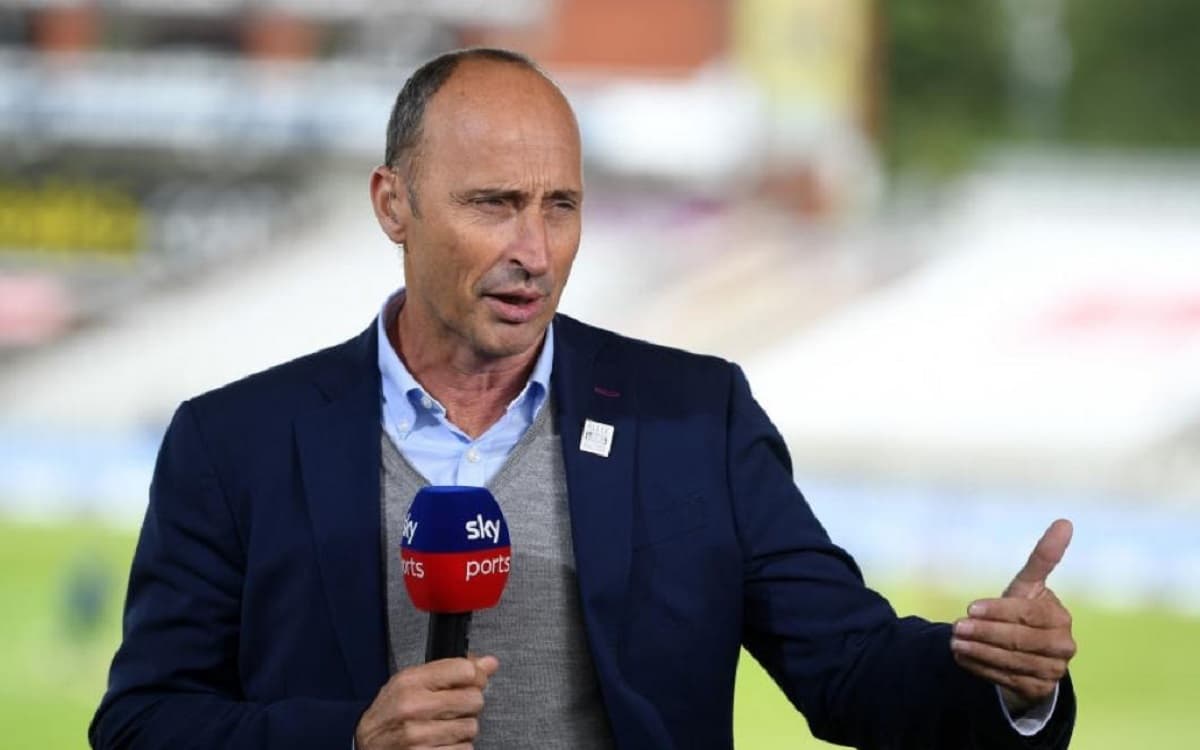 "Then there is the form of the captain himself. Morgan's leadership, as we saw with Kolkata Knight Riders in the IPL, is as good as ever and in big tournaments, England would not want anybody else in charge. The players hang on to his every word. But he has been very short of runs and he will want to put that right against India or New Zealand," wrote Hussain in his column for Daily Mail on Monday.

"We have to remember Morgan is unique and has gone through spells like this. Then it usually just takes one good innings, everything clicks and he doesn
t look back. England want him to get on another positive streak as soon as possible. That, particularly in the absence of another player of experience in Ben Stokes, would be a very important part of completing the England World Cup jigsaw," added Hussain, who is currently in Dubai as a member of the commentary team in the men's T20 World Cup.

Hussain pointed out that England have to take a decision around top-ranked T20I batter Dawid Malan, who takes time to get into the groove. "Batting-wise, the decisions Morgan has to make revolve around Dawid Malan, who remains the No1 ranked batsman in world T20 cricket. His stats are incredibly good but they also tell you he takes time and uses up deliveries in the powerplay and then catches up."