We have learned from our mistakes, says Rohit Sharma 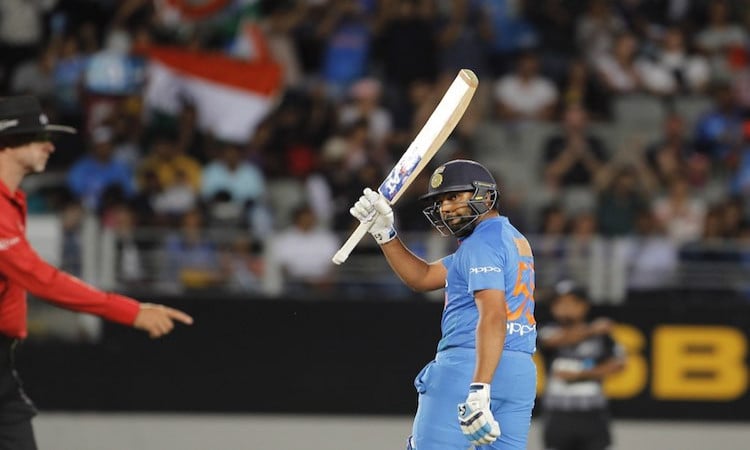 Auckland, Feb 8 - Expressing satisfaction with the comprehensive seven-wicket victory over New Zealand in the second Twenty20 International (T20I) on Friday, India skipper Rohit Sharma asserted that his team learned from the defeat in the series opener which helped them to produce a much better performance.

India restricted New Zealand to 158/8 before overhauling the target with more than an over to spare.

"Very pleased to see how we bowled, and we were quite clinical with the bat as well. We have quality in our side, but we executed our plans better today, after learning from our mistakes. It's important to understand the mistakes that we made -- it's been a long tour for everyone," Rohit said after the match.

India had lost the first T20I by 80 runs. Although the team has managed to level the series in a dominant fashion, Rohit warned that the Kiwis will put up a strong fight in the third and final match on Sunday.

"So we didn't want to put a lot of pressure on the boys, just go in there with a clear mind. It's going to be a cracker of a game in the 3rd T20I, but nothing to take away from New Zealand, they're still a quality side," he said.