We have been playing really well as a team: Marnus Labuschagne 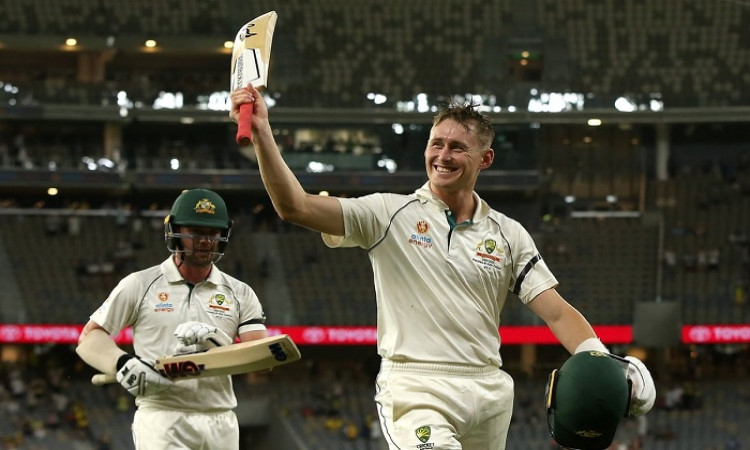 Sydney, Jan 6:  Marnus Labuschagne starred for Australia with a magnificent 215-run knock in the first innings of the Sydney Test and followed it up with a half-century in the second essay, as the hosts hammered New Zealand by 279 runs to register a 3-0 series win.

Labuschagne also emerged as the leading run-getter in the three-match rubber, amassing 275 runs from four innings with an impressive average of 68.75.

The young Aussie batsman was also adjudged the 'Man of the Match' in the final Test in Sydney on Monday and Labuschagne felt the entire team clicked as a unit, a reason behind their success in the series.

"It's been an amazing summer. We have been playing really well as a team and it is good to see everything come together. The way I hit the ball and the way the batting group has performed has been tremendous," the 25-year-old expressed.

"It's hard to put a finger on something, but just the level of concentration and probably not doing as many silly things was good. It was nice to have some luck as well," he added.

After white-washing the Kiwis, Australia will now tour India for a three-match ODI rubber, starting January 14 in Mumbai, and Labuschagne wanted to continue with his good show with the bat if he gets a chance in the playing XI.

"It will be great to play in India if I get the opportunity. It is nice to travel with this group and I am just taking it as it comes," he concluded.