Afghanistan leg-spinner Rashid Khan has said that his team has achieved a lot in the last ten years. He added that he was sure of Afghanistan winning the T20 World Cup in near future. The 2021 men's T20 World Cup marks Afghanistan's fifth appearance in the event since their first major appearance at an ICC event in the 2010 edition. 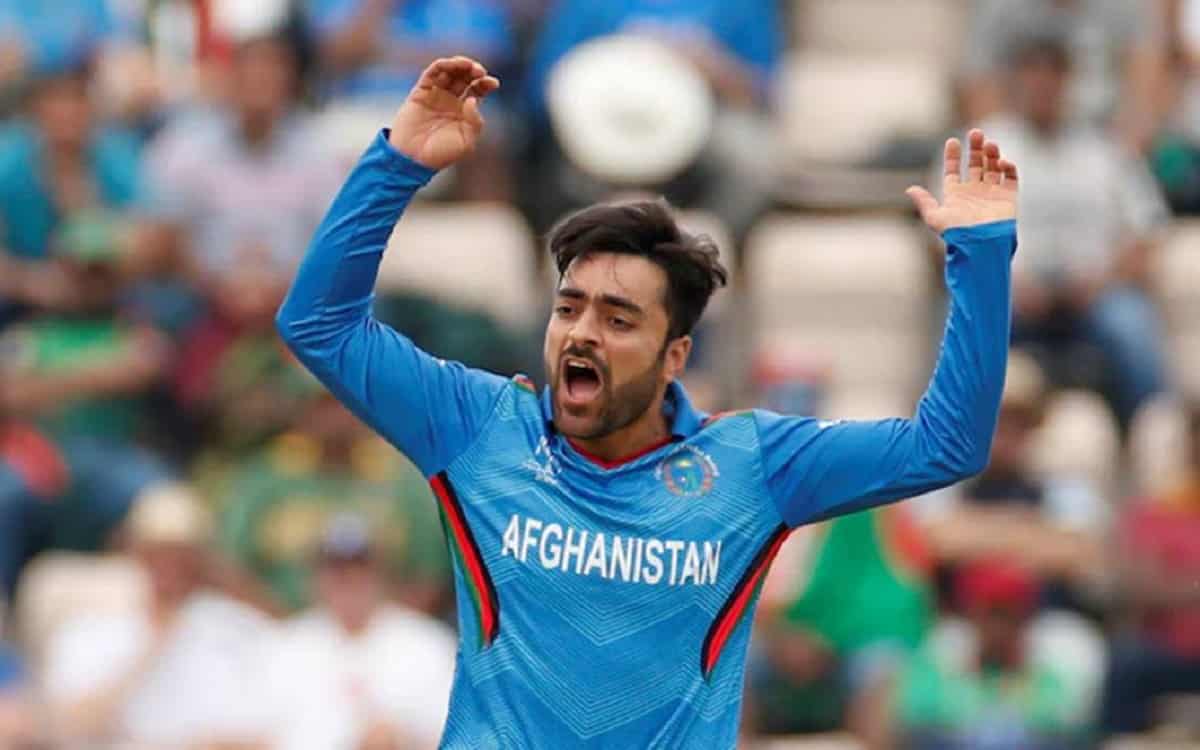 Khan was assertive about Afghanistan becoming T20 World Cup champions in the near future. In 2016 T20 World Cup, Khan was the second leading wicket-taker, with eleven wickets at an average of 16.33 as Afghanistan qualified for the Super 10 stage. Afghanistan was the only team to beat eventual winners West Indies in their final Group 1 match, winning by six runs in Nagpur.

Now in 2021, ahead of the men's T20 World Cup in the UAE and Oman, Afghanistan are in Group 2 of the Super 12 stage alongside India, Pakistan, New Zealand and two yet-to-be-known qualifying teams.