We had Allah with us,says Eoin Morgan 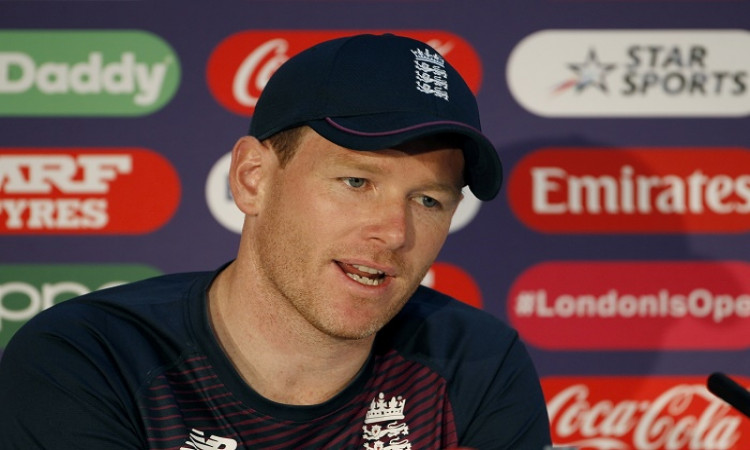 New Delhi, July 15: World Cup winning captain Eoin Morgan has praised New Zealand and reckons the Kiwis had a decent run in the showpiece event as they also outclassed the hot favourites -- India -- in the first semifinal of the tournament.

Speaking at the post-match presentation, Morgan said: "They've been actually through a better tournament than we have. The fact a trophy is sitting here is, you know, like I mentioned, we got the rub of the green today," Morgan said during the post-match conference on Sunday.

"New Zealand, throughout the group stages, were absolutely outstanding, very consistent and in the semifinal were very ruthless in playing against India, India are an extremely strong team," he added.

When being quizzed if it was his luck in the mega clash as the contest went down to the wire, Morgan said: "We had Allah with us as well. I spoke to Adil (Rashid), he said Allah was definitely with us. I said we had the rub of the green (smiling)."

Earlier on Sunday, England became the World Cup champions for the first time in cricket history after defeating New Zealand in a pulsating final which ended in a nail-biting Super Over at Lord's.