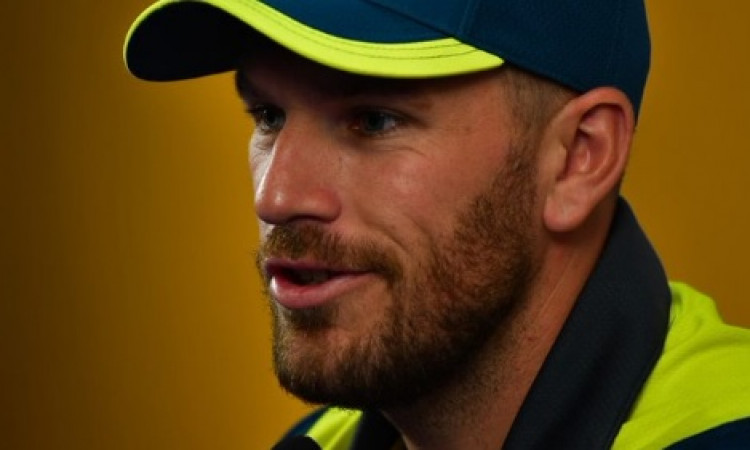 India levelled the three-match series 1-1 with a 36-run win that followed a 10-wicket drubbing they received in the first ODI in Mumbai on Tuesday.

Admitting that India were the better side on the day, Finch said, "They played very well. I think we were one wicket shy of what we needed throughout the bowling innings, but they were world class," he said.

India set a target of 341 for Australia and the visitors looked to be on track when Steve Smith and Marnus Labuschagne put up 96 runs for the third wicket. Smith ended up falling two runs short of a century, while Labuschagne was dismissed on 46.

"The way Smithy started today, and nearly got through to the end, but not quite. Marnus and Smith, the only time they're apart is when they're asleep. I think on these tracks, it's important to capitalise when the batsman gets in," said Finch.

"You just have to make sure that when you get in, you capitalise and go really big. We were just slight behind as the run rate kept going up," he said. The final ODI will be played at the Chinnaswamy Stadium in Bengaluru on Sunday.