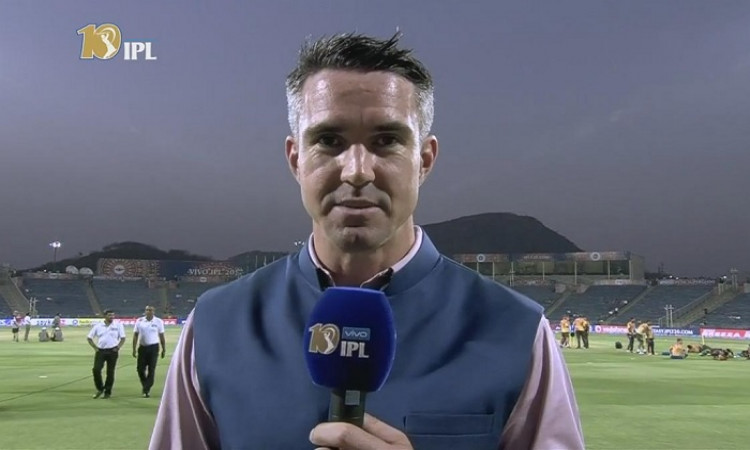 London, April 6:  With the coronavirus outbreak bringing the world to a standstill, former England skipper Kevin Pietersen has warned people across the globe to sit up and take note that they do not own the world and should respect nature.

In a video posted on Twitter, Pietersen said: "Resilience is the power to recover quickly in difficulties, we as humans are part of a natural resilient world, micro and macro organisms in nature have countless inter-relationships that keep our planet healthy and our modern world functional. We aren't voids of nature, we are citizens of the normal world, humanity is being reminded more than ever now that we do not own this planet.

Also Read: Shreyas Iyer would middle the ball even at 4, says dad Santosh

"The lessons and solutions rest in nature, ultimately it is the understanding of the natural world and nature that offers us the solutions we seek. As we seek solutions in the terms of crisis, let us not put nature in crisis, but it gives me hope that we as humans are caring."

The pandemic has led to sporting events across the globe either getting suspended or cancelled and the fate of the 13th edition of the IPL hangs in balance. But Pietersen believes that the cash-rich league should happen.

"Let's say July-August is the earliest, I do truly believe the IPL should happen," Pietersen said on Star Sports Cricket Connected. "I do believe it is the kick-start to the cricket season. I think every single player around the world is desperate to play the IPL.

"There could be a way in which to get some money into the franchises, into the economy by having a situation where you use maybe three venues which are completely closed to fans and the players can still go out and play the tournament in three weeks or in four weeks."