We Did Well To Recover And Win: Velocity Captain Mithali Raj

Velocity did well to recover from the poor start they made to the chase against Supernova on Wednesday in the Women's T20 Challenge, said captain Mithali Raj on Wednesday. 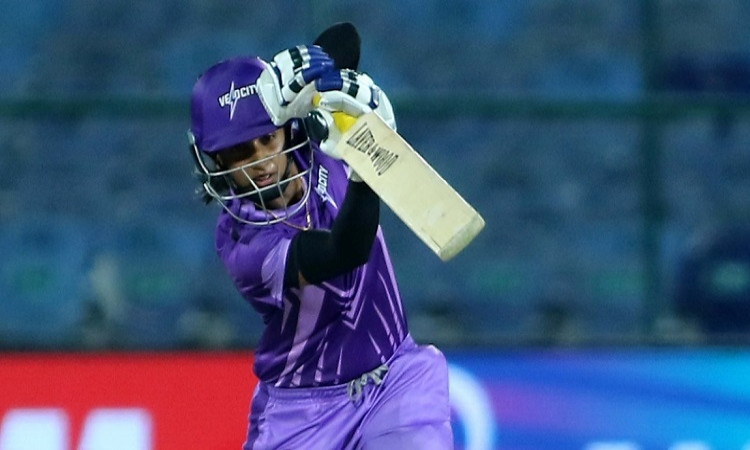 Chasing a target of 127, Velocity lost both their openers within the first three overs and managed to get over the line with just one ball to spare.

"I was expecting 120-130. Wish we had a good start. In a low scoring match you expect the openers to get you 30-40 runs," said Mithali in the post match presentation ceremony.

"(After) losing Dani (Wyatt), our main player, there was some panic in the dugout. Veda (Krishnamurthy) played really well along with Sushma (Verma) and (Sune) Luus and got us back on track."

Velocity now face Trailblazers on Thursday. "It's difficult to prepare for back-to-back games, especially since it's a 2 pm game tomorrow, but that's how it is. I guess tomorrow as soon as we wake up we will be preparing for the next game," said Mithali.