'We Did Not Expect To Play Against New Zealand In The T20 World Cup Final: Aaron Finch

Australia skipper Aaron Finch on Saturday said his team came with a "clear plan" to win the Twenty20 World Cup and reaching the final against New Zealand came as no surprise to them. 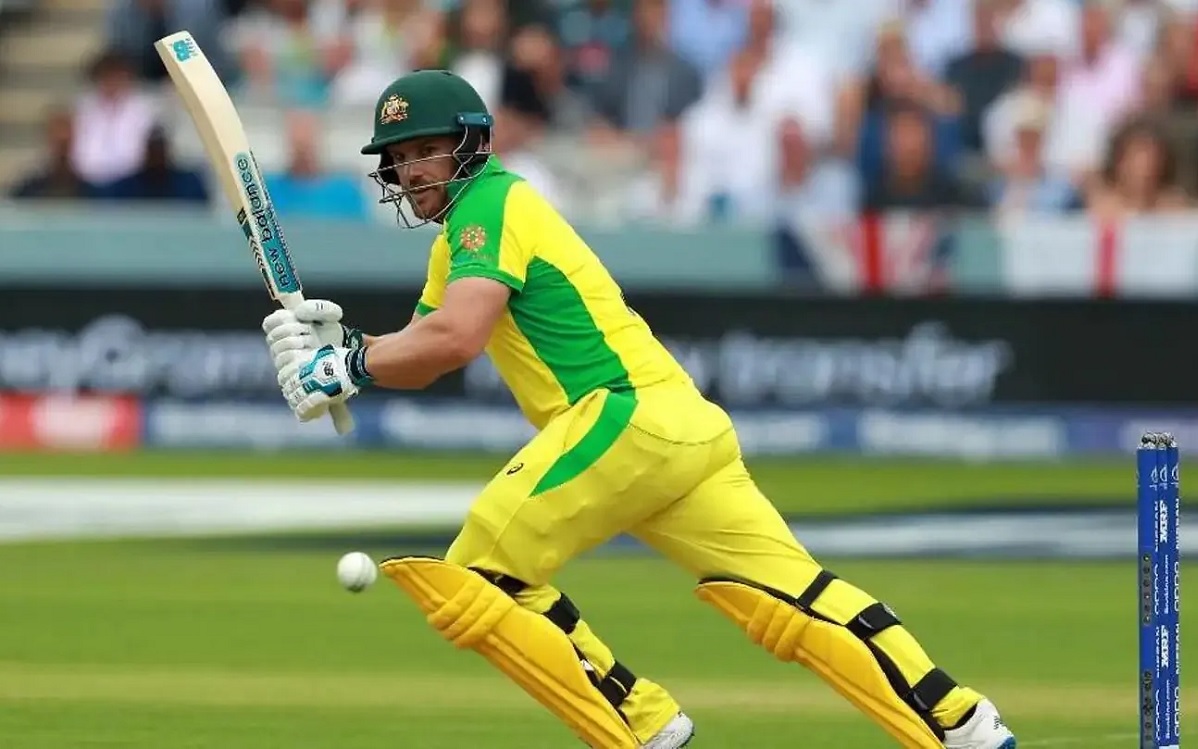 The tournament showcasing cricket's shortest format will witness a new winner in Dubai on Sunday after a clash between two teams that were not among the pre-competition favourites.

Australia made the semi-finals as the second-placed team behind England from their group but went on to beat Pakistan with a powerful performance in Thursday's semi-final.

"Everyone had written us off, but we had a lot of confidence within. I think we came here with a really clear plan to win the tournament," Finch told reporters.

"We always felt as though we've got the depth of the squad and the quality in our squad to put ourselves in a position to do that."

Finch praised the Black Caps who will be appearing in their third global final after winning the inaugural Test championship in June, two years after finishing runners-up in the 2019 50-over World Cup.

"And New Zealand, they have been in every final for a long time now in ICC events," said Finch.

"They are a great team over all three formats of the game. They are a team that can never be under-estimated. But maybe people on the outside do.

Swashbuckling opener David Warner has led the team's batting charge with 236 runs in six matches and along with Finch gets the runs flowing early for his team.

But when Australia were in trouble at 96-5 while chasing 177 in the second semi-final, the less heralded Marcus Stoinis (40 runs) and Matthew Wade (41) drove their team home with one over to spare.

"At some point throughout the tournament, everyone in our 11 has had a match-winning contribution, which has been really impressive," said Finch.

"I don't think it's down to one person. I think in a big game, you need everyone to chip in their part."

Former captain Steve Smith has a highest score of 35 and was out for five in the semi-final, but Finch dismissed concerns about his form.

However Finch said the team remains flexible in their batting and called the left-handed Wade, a wicketkeeper-batsman, a "versatile" option when it comes to coming up or down the order.

Finch acknowledged the importance of pressing home the advantage in the first six overs of powerplay, especially against a potent New Zealand pace attack including Trent Boult and Tim Southee.

"I think we've seen throughout the tournament the importance of the powerplay," said Finch.

"A lot of games have been dictated by who has won the initial contest in the power play in both innings. No doubt it will be a real challenge. It won't define who wins the match but it does help set up your innings if you perform."

But the skipper said he does not "fuss" about the toss and bowling first despite 11 out of 12 matches being won by the team batting second at the Dubai International Stadium.