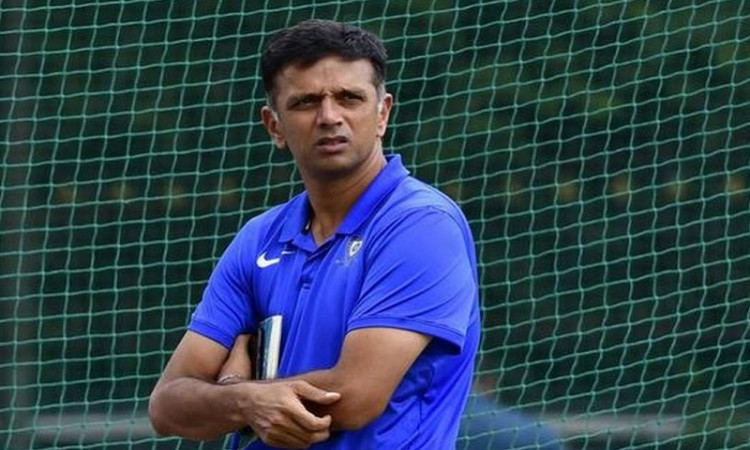 In 2017, Kumble resigned from the high-profile role after his relationship with skipper Virat Kohli became 'untenable'. Dravid was approached by the CoA but he opted against taking the job citing personal reasons.

"Rahul was very upfront with us," Rai told Sportskeeda during a Facebook live session. "He said ï¿½look I have two boys growing up at home and I have been travelling with the Indian team all over the world and I am not able to give time and attention to them, I think I must stay at home also. And give time to my family'.

"I think that was a very fair request and though he would have been uppermost in mind. So, he was very much in the zone of consideration," he added.

Rai also revealed Dravid wanted to continue as the coach of the India U-19 team as he wanted to complete the work that he had started with the Colts. Current head coach Ravi Shastri was eventually handed over the reigns of the senior team.

"Look, in terms of potential for coaching, Dravid, Shastri and Kumble are the best in the business," Rai said.

"We definitely spoke to Rahul. He was engaged with the Under-19 team and he was involved with them. He had developed a road map on how to develop a team.

"He was bringing out fantastic results. He wanted to continue because he felt that there were some unfinished task with that team and he wanted to do it."

Dravid was later appointed as the head of circket at the National Cricket Academy (NCA) in July, 2019 and Rai said: "He was very kind and very gracious in accepting that and committing himself to the NCA."