We Are The Team That No One Really Wants To Play: MI Coach Bond

Mumbai Indians (MI), with a very good batting and bowling line-up, are such a strong side that no team wants to play against them, bowling coach Shane Bond said ahead of their IPL 2020 Qualifier 1 against Delhi Capitals. 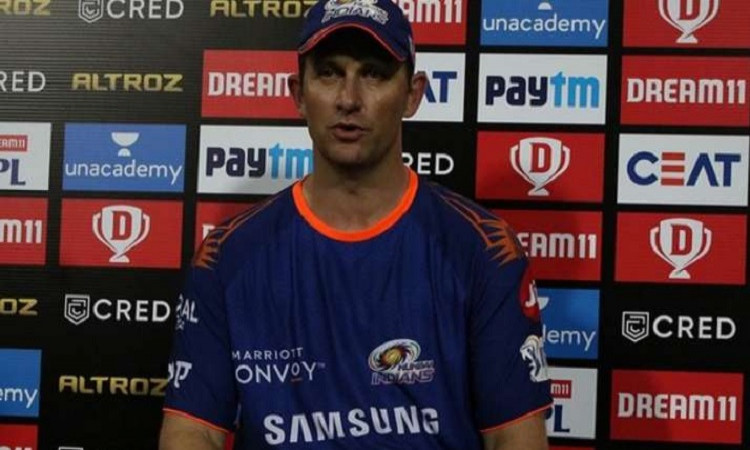 "Our bowling line-up is as good as anyone in the tournament and I think we are the team that no one really wants to play because they know when we play well, we can do some damage. We have won tight games and that makes a huge difference," said the former New Zealand speedster.

Also Read: Easier To Chase In UAE Due To Drop In Temperatures: Tendulkar

In their last league stage match against SunRisers Hyderabad, defending champions MI, however, faced a crushing 10-wicket defeat on Tuesday.

The last game was the first time that MI had lost eight wickets. Up until now, their tail was never bothered, thanks to the good batting by the top order. Even someone like Kieron Pollard, who is averaging 86.33 with the bat, had faced just 109 balls before the previous match.

"You do not want to see you tail-enders bats and our top order is scoring runs some big runs. I think the bonus from the batting point of view is Kieron Pollard got to face 20 (25) balls and whacked it. So, it puts him in great shape for the finals. I think our batting lineup is as good as any other team has in the tournament," Bond said.