We are playing against world's best pace, says Tim Paine 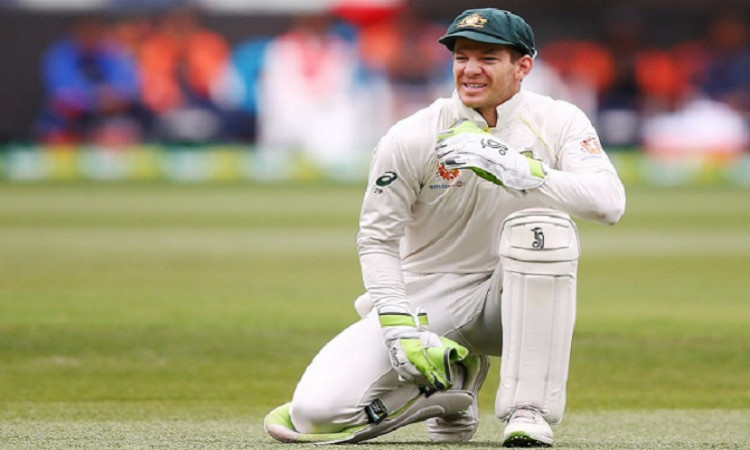 Melbourne, Dec 30 (CRICKETNMORE) After suffering a 137-run defeat against India in the third cricket Test here on Sunday, Australia skipper Tim Paine praised the Indian pacers saying the current team has the best pace attack in the world.

"We are probably playing against the best pace attack in the world right now and our top-6 is pretty inexperienced. We should find positives and move forward," Paine said after the match.

"It's a bit disappointing. I thought we took a big stride forward in Perth but with an inexperienced batting line-up, you are bound to have an innings like we did in the first innings. We are going to learn from it," he added.