We are behind Aus & Eng in fitness, but not skill: Harmanpreet Kaur

New Delhi, April 1: India's T20I captain Harmanpreet Kaur has said India's domestic scructure is "five-six years behind" Australia and England, adding that skill wise they are at par with the 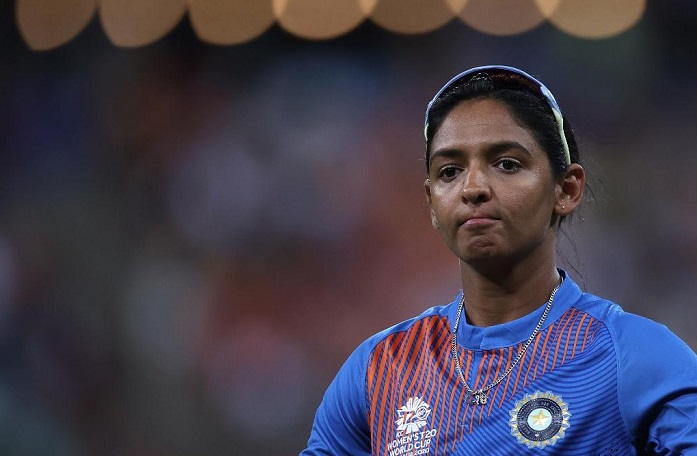 New Delhi, April 1: India's T20I captain Harmanpreet Kaur has said India's domestic scructure is "five-six years behind" Australia and England, adding that skill wise they are at par with them.

"Definitely we are five-six years behind them in these aspects," Kaur told Mumbai Mirror.

"But now girls have understood their responsibility towards being fit. Earlier there used to be a huge difference between a domestic player and what is expected at the international level. But now some 30 girls are given individual programme by the BCCI.

"So when one of them is picked for India, she is not clueless about what is expected of her. As we keep improving our domestic level, the performances at the international level will improve. That is why I said we are five-six years behind these teams because our domestic set-up is not as good as it should be."

"Now the players are getting more aware about being fit and following the right daily routines," Kaur said.

"The things we have grasped in the last two-three years, England and Australia have been doing from long before."

Kaur said it is more about fitness and not skills that separate them from Australia or England.

"Just the fitness. In these two countries fitness is part of their culture. Unfortunately, in India we start these things late," Kaur told The Week.

"For the last three years the girls have been working hard on fitness. It does not improve overnight, we need to work on it for longer durations. Earlier, we would come close to these teams and lose, but now we are winning matches against them. Skill-wise we are better batters and bowlers than these two countries."

Kaur's form was poor throughout the World Cup campaign in Australia. But the 31-year old dashing batter said she is not thinking too much about pressure and also captaincy.

"From the outside it may look like that, but personally I have never felt so," she said when questioned on the captaincy.

"I really enjoy this part. I feel more involved. The captaincy keeps me alert all the time. Earlier, I used to think about my performance alone. Captaincy has made me a better person. [ Now,] I cannot think only about myself, but [have to think] of other things, too."