Following the postponement of the fifth and final Test between England and India on Friday, Lancashire county cricket club CEO Daniel Gidney said he feels "gutted and devastated" as the cancellation of the series finale will have significant financial implications and also impact the reputation of the prestigious Old Trafford venue. 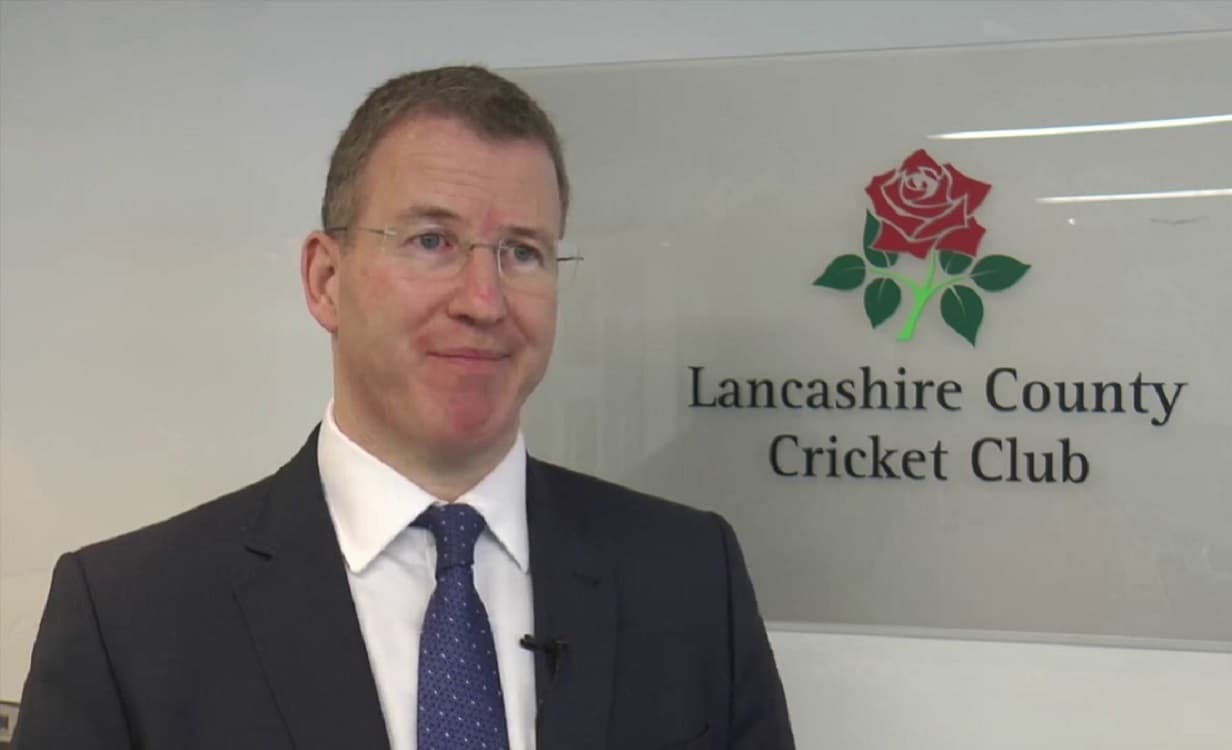 Just hours before the toss to take place, the series finale was called off amid health concerns among India's players following a coronavirus outbreak in their camp.

According to reports, the postponement will definitely prove costly for the England and Wales Cricket Board (ECB), which gets much of its revenue from men's Test matches and could be down a further 20 million pounds ($27.7 million) with no Test at Old Trafford, and also English county Lancashire, which misses out on a Test match and is not staging one next year when New Zealand and South Africa visit.

"Obviously there are significant financial implications. We have reputation issues as well, I mean, Old Trafford has a proud history of hosting Test cricket going back to over 100 years. We are absolutely gutted and devastated," Gidney told Skysports.

"I feel for all our staffs, suppliers, stakeholders, partners and sponsors and our guests today.

"But above all the ticket holders, everybody who has spent their hard money amid the difficulties of the pandemic over the last few months, who have been desperate to watch a fantastic game of cricket and unfortunately they can't do that and on behalf of Lancashire cricket club, I am truly sorry that those fans have been left so disappointed."

Gidney further admitted the situation was not in their control and promised a full refund to the ticket holders.