'We All Wanted To Beat England In England, It's A Bigger Rivalry Than Any Other', Reveals Sunil Gavaskar

"For a long time in cricketing history, England v India, was a bigger rivalry than any other. We all wanted to beat England in England -- that was the main thing," said Gavaskar. 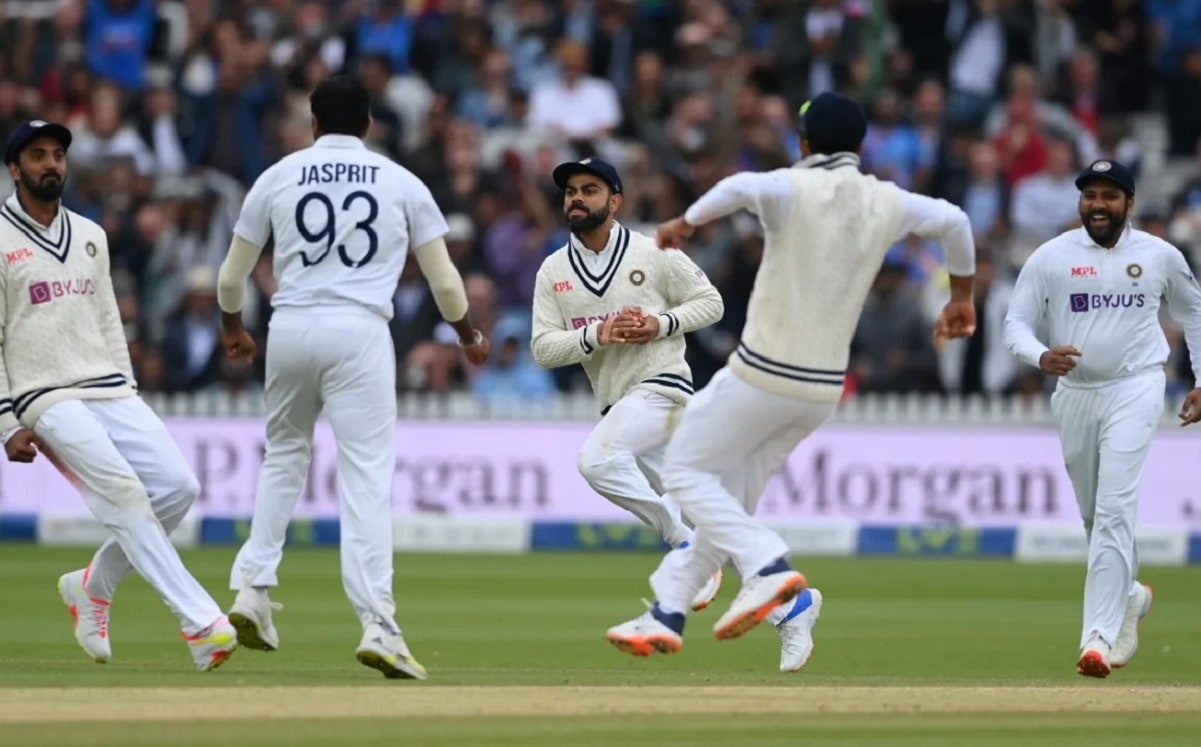 Legendary India batter Sunil Gavaskar revealed that for the longest time, defeating England in their backyard was the main thing during his playing days, terming the rivalry between the two teams in Test cricket as 'bigger rivalry than any other'.

"For a long time in cricketing history, England v India, was a bigger rivalry than any other. We all wanted to beat England in England -- that was the main thing," said Gavaskar.

India and England will resume their fascinating Test cricket rivalry when they will take the field for the Edgbaston Test scheduled for July 1-5, with the visitors leading 2-1 from last year's series, when the fifth and final Test at Old Trafford was postponed on the morning of the match on September 10 due to fear of Covid-19 outbreak in the Indian camp.

Similar sentiment was echoed by Chetan Sharma, former India pacer and current chairman of the senior men's selection committee. "Architects in White revisits the Test series against in England. Lord's is where I took a 5-wicket haul which played a big role in India registering their first-ever Test win at the venue. This was the revival of Chetan Sharma as this had come on the back of the Javed Miandad episode in Sharjah where I was hit for a six leading to India's loss."

The docuseries takes a trip down the memory lane in celebrating India's most historic Test wins against the nation that brought cricket to the country, recounting their Test wins over England in the last nine decades.

Former England captain David Gower felt that playing Test cricket against India unearthed the ultimate heroes. "In my playing days India had some great players -- Sunil Gavaskar, Sachin Tendulkar and a whole host of names that add to the magic of these contests. The game is not just in white, it is in all sorts of colours. It is around the world, it is fascinating, it is glamorous. For people like me, it is the men in white, the Architects in White who are the absolute heroes."