We all are cause of growing pollution: Harbhajan Singh 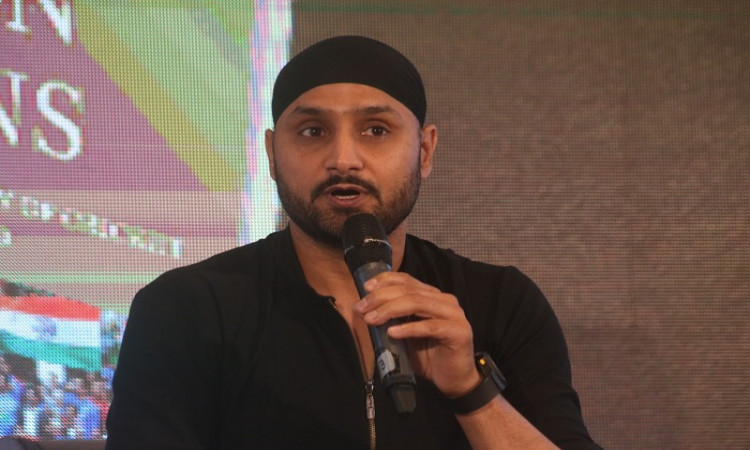 New Delhi, Nov 5: Indian cricketer Harbhajan Singh has expressed concern over the rising levels of air pollution in North India, saying each and every individual is responsible for the present scenario.

A public health emergency has been declared in Delhi-NCR region in the backdrop of depleting air quality, where the air quality index (AQI) has breached the severe+ category.

In a video uploaded on his official Twitter handle, Harbhajan said, "I want to speak about the pollution in the North India. We all are a cause for it, including me.

"We drive cars and burn fuel and cause harm to the environment. We have learnt over the last few years that fodder burning also causes a lot of pollution."

"It is harmful for every child anyone residing in those areas. We have also learnt that our life expectancy will reduce by 7-10 years if we continue with such practices, so we need to act," he added.

The 39-year-old further requested Prime Minister Narendra Modi to take immediate steps to improve the situation which has gone from bad to worse in the recent times.

Like many, he has requested the prime minister to call a meeting of all the stakeholders, including the chief ministers of Haryana, Punjab and Delhi, in order to make sure the deteriorating conditions improve.

"I want to request PM Narendra Modi and I request the Chief Minister of Delhi, Punjab and Haryana to meet with PM Modi. Keeping in mind everyone, including the farmers and every living being, the leaders should chalk out a plan that benefits everyone. I would request this meeting to happen quickly," he said.

"PM Modi, please give your time to this and guide us how we can make India clean as well as healthy. We will also contribute in whatever we can so that we can keep our environment healthy so that the next generation leads a good life," he added.

Retired cricketer VVS Laxman also endorsed Harbhajan's views and said: "Fully agree with you Bhajji. It's the responsibility of everyone to take care of mother nature. Any negligence will lead to irreparable loss."

The India-Bangladesh T20I, which was played at the Arun Jaitley Stadium in the national capital on Sunday, was also on the verge of being called off because of thick layer of smog. However, the situation improved just in time before the start of the match which was played in the evening.

On Monday, the Supreme Court passed a slew of directions as it expressed its displeasure at the failure of the Centre and state machinery, to be followed by the chief secretaries to the lowest officer in the administration, to comply with its directions.

"Why do you call it air emergency? This is worse than 'The Emergency'. Emergency days were better," said a shocked Justice Arun Mishra at the appalling state of affairs where the Centre and state governments were at loggerheads instead of acting together in curbing air pollution, especially in the case of stopping stubble burning.