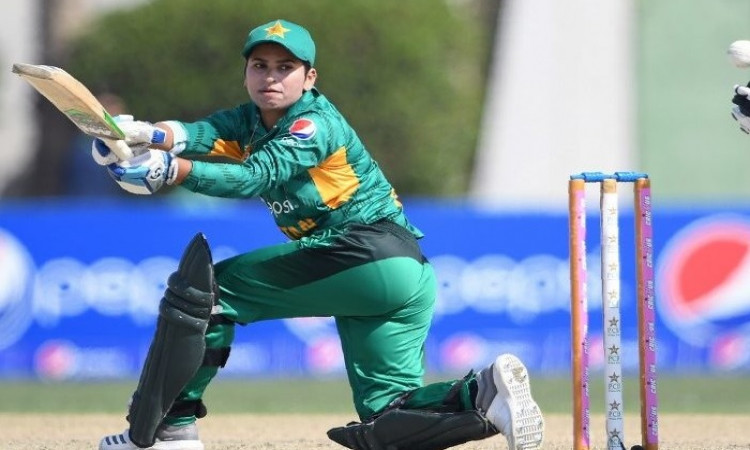 Lahore, Oct 3: Pakistan all-rounder Nida Dar has become the first woman cricketer from her country to sign a deal with an international cricket league, having been picked by Sydney Thunder for this season's Women Big Bash League (WBBL).

Dar, who has long been one of Pakistan Women's most reliable players, has picked up 88 wickets and scored 1,086 runs in 96 T20Is she has played for her country. Apart from that, the 32-year-old has also featured in 71 ODIs in which she has scalped 66 wickets and scored 904 runs.

According to a Geo News report, she will leave on Saturday for her dream stint as Pakistan's first-ever woman in the Big Bash League.

The 2019 edition of WBBL will start from October 18, with Sydney Thunders taking on the Sixers in the opening match.