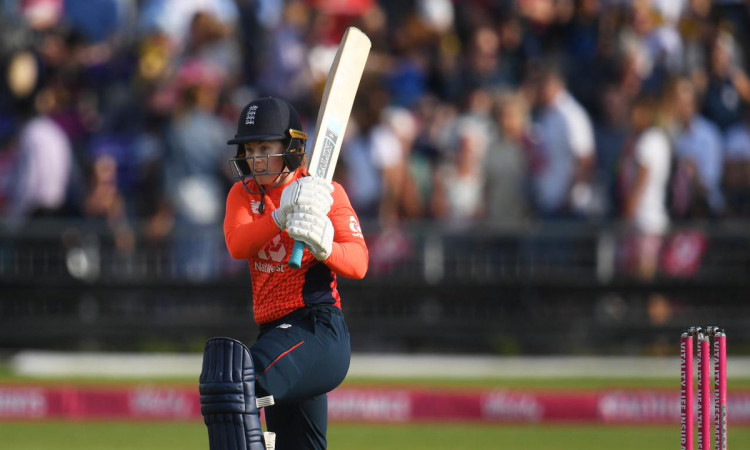 Beaumont, who has previously played for the Adelaide Strikers, is a top order batter who has amassed almost 3,500 international runs across 144 games for England.

The 28-year-old was part of the Ashes squad earlier this year and posted 114 against Australia in the second ODI.

"I'm thrilled to be heading back to the Big Bash. I've played against a lot of the talent in the Renegades line-up so it'll be nice to be playing alongside them this time," Beaumont said.

The team open their season on October 19 against the Adelaide Strikers.