WBBL Granted Permission To Proceed With Matches At Hobart Without Spectators

Cricket Australia (CA) promised the Tasmanian government on Saturday that they will enhance the 'biosecurity precautions' in order to ensure the Women's Big Bash League's (WBBL) weekend matches continue unhindered following a snap three-day lockdown being announced in the state owing to a Covid-19 incident. 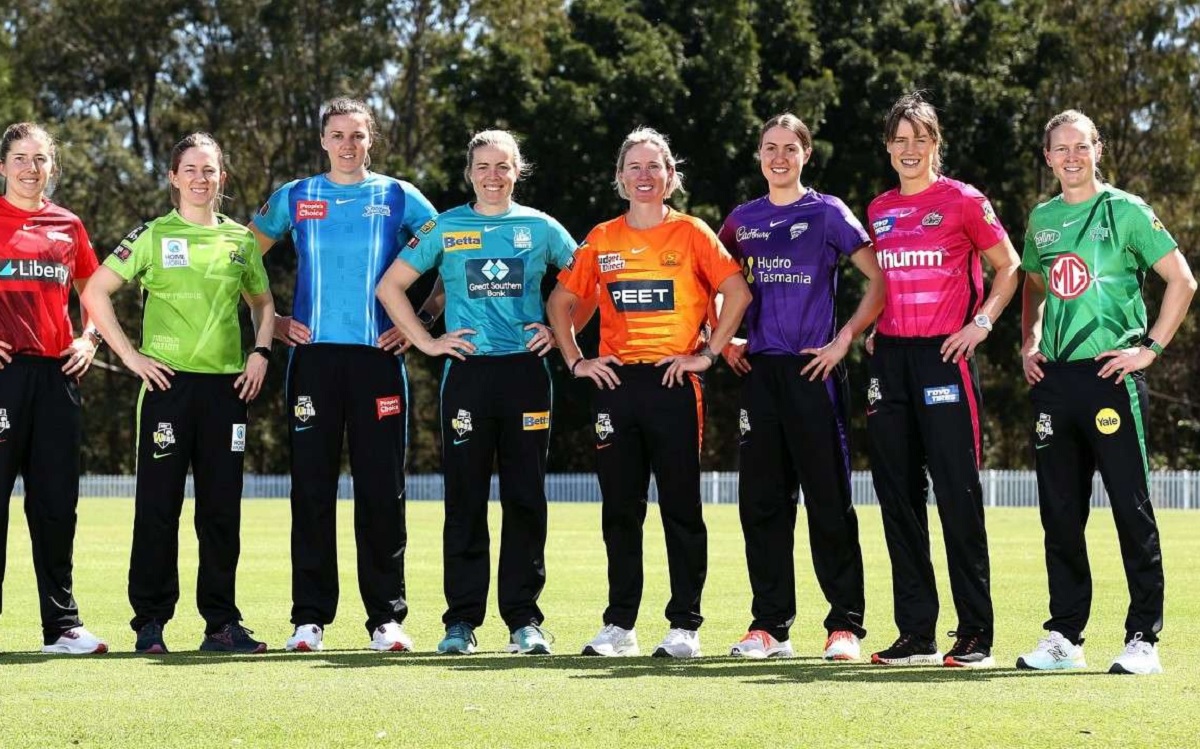 The WBBL inaugural week was thrown into turmoil on Friday after the Tasmanian government put the state under lockdown and the fate of four WBBL-07 games, which were scheduled to be played at the Blundstone Arena in Hobart across Saturday and Sunday, became uncertain.


Delighted To See How Spinners Have Prospered In T20 Cricket - Muralidaran

However, following negotiation between the state government and CA, the matches will proceed with more stringent biosecure precautions and no spectators.

The three-day snap lockdown was imposed after a Covid-positive man "who had entered the state from New South Wales escaped hotel quarantine in Hobart and was later located at a residence in the city's northern suburbs", cricket.com.au reported.

"Seven of the eight WBBL clubs are already in Tasmania. The Perth Scorchers were due to fly in on Friday ahead of their first match against the Brisbane Heat on Sunday, but delayed those travel plans, and will now fly in on Saturday afternoon," the report added.

Two matches -- Hobart Hurricanes vs Melbourne Renegades and Adelaide Strikers vs Sydney Thunder -- are lined up on Saturday. Brisbane Heat will play Perth Scorchers, while the Hurricanes will take on Sydney Sixers on Sunday.

CA's head of Big Bash Leagues, Alistair Dobson, was quoted as saying that, "The league and all eight clubs are incredibly thankful to the Tasmanian Government for allowing the Weber WBBL to safely continue in Hobart this weekend.

"We'd also like to express our gratitude to players and staff from all clubs, plus match officials, broadcast partners and venue staff for their understanding as we worked through the final details with the Tasmanian Government.

"The experience gained from last summer means all involved in the Weber WBBL are well prepared to do whatever necessary to conduct a safe and successful competition this year."