Sydney Sixers have confirmed the final two players on their roster for the upcoming edition of the Women's Big Bash League (WBBL) with the signing of all-rounder Lisa Griffith and the return of veteran swing bowler Sarah Aley. 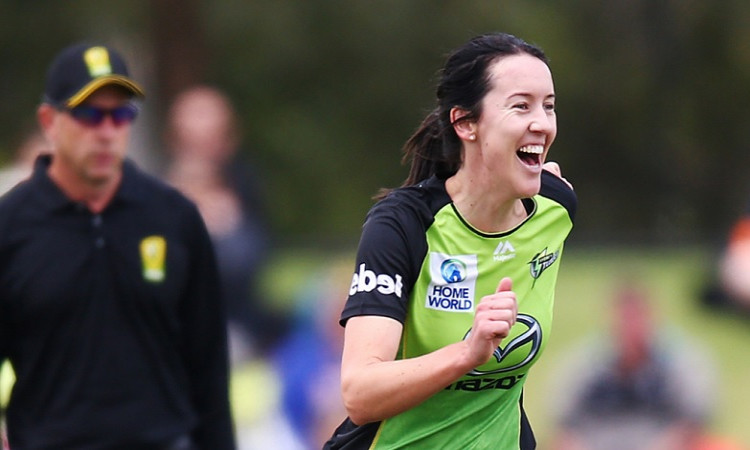 Griffith comes to the Sixers after three seasons with Sydney Thunder, while Aley, the second highest wicket-taker in the history of the WBBL with 83 scalps, will play her sixth season in the magenta of the Sixers.


Call Me, I Will Come, Play Cricket Anywhere: Sreesanth

Griffith said she was looking forward to immersing herself in the culture at the Sixers and learning from head coach Ben Sawyer.

"I am really excited to have the chance to work with Benny Sawyer, he's a fantastic bowling coach," Griffith said.

"Also to be able to play alongside players like Ellyse Perry and Alyssa Healy, who I grew up being inspired by and aspiring to be like, will be great. I know I can learn from the senior players.

"The Sixers pride themselves on playing an attacking brand of cricket and I hope that will also help improve my game," she added.

Cricket Australia has already announced that the full 59-game season of the rebel WBBL 6 will be hosted in Sydney, beginning October 25.