New Zealand all-rounder Hayley Jensen has signed up with the Hobart Hurricanes for the upcoming sixth edition of the Women's Big Bash League (WBBL) slated to start from October 25. 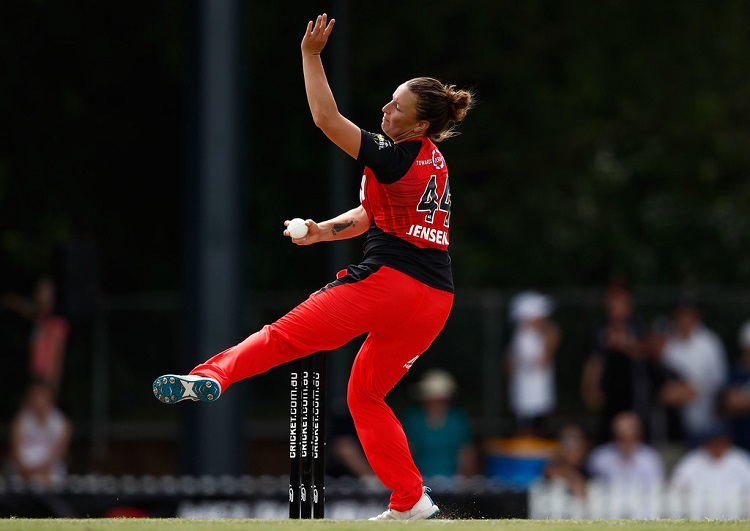 The 28-year-old has previously played for Melbourne Renegades, Melbourne Stars, and the Perth Scorchers in the WBBL and comes back to the competition after a hiatus during the last edition of the tournament.


18 Players Confirm Their Participation For "The Hundred"

Hobart Hurricanes general manager Scott Barnes commented that Jensen's performance in both the recent White Ferns tour of Australia and the 2020 T20 World Cup brought her into the mix for the Hurricanes.

"The New Zealand cricket system has been great for Hayley, and I'm confident that she will rotate into the squad pretty easily," said Barnes.

"She's first played for the Kiwis in the 2013/14 season, and to have notched up a Player of the Match award in the team's first World Cup match earlier this year shows just how much she has to offer," Barnes added.

Hurricanes contracted players Tayla Vlaeminck and Maisy Gibson will not be traveling with the team this year due to injury.