Watson Releases An Emotional Video As His 'Retirement Announcement'

Former Australian all-rounder Shane Watson on Tuesday announced his retirement from all forms of cricket. 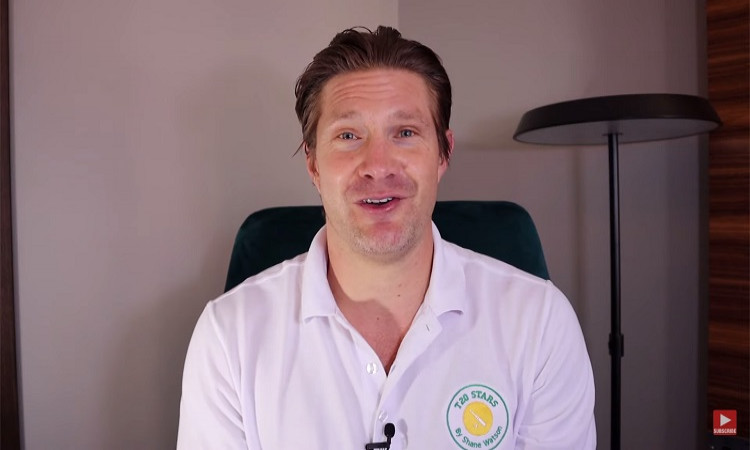 "As one amazing chapter closes, another very exciting one opens. I am forever grateful for everyone who was so good to me and helped me realize that dreams do come through. Now onto the next exciting chapter...," he wrote along with a video titled 'My retire announcement' on t20stars.com.

Also Read: Was Disappointed When I Didn't Get To Play: Rahane

Watson, after making his international debut in 2002, went on to represent Australia in 59 Tests, 190 ODIs, and 58 T20Is and scored over 14,000 runs. Apart from that, he also scalped 291 international wickets. He bid adieu to international cricket in 2016.

"It all started out as a dream. As a young kid, watching a Test match when I was five years old, I told my mum that I want to play cricket for Australia. And now as I officially announce my retirement from all forms of cricket, I feel crazily lucky to have lived out my dream," Watson said in the video.

Besides, Watson played 145 matches in the Indian Premier League, representing three franchises - Rajasthan Royals (78 games), Royal Challengers Bangalore (24) and Chennai Super Kings (43). He was part of two title-winning teams -- RR in 2008 and CSK in 2018. He also won two Man of the Tournament Awards in 2008 and 2013.

He tallied 3,874 runs, scored at a strike-rate of 137.91, and slammed four centuries and 21 half-centuries, besides capturing 92 wickets, including a hat-trick.

"It really does feel like a right time, knowing that I played my last game of cricket ever for my beloved CSK, who have been so incredibly good to me over the last three years," said Watson.

"To think that I am finishing my playing career as a 39-year-old, I feel so ridiculously fortunate," he added.