WATCH: Umran Malik Gets Back At Ishan Kishan After Getting Smacked For A Boundary 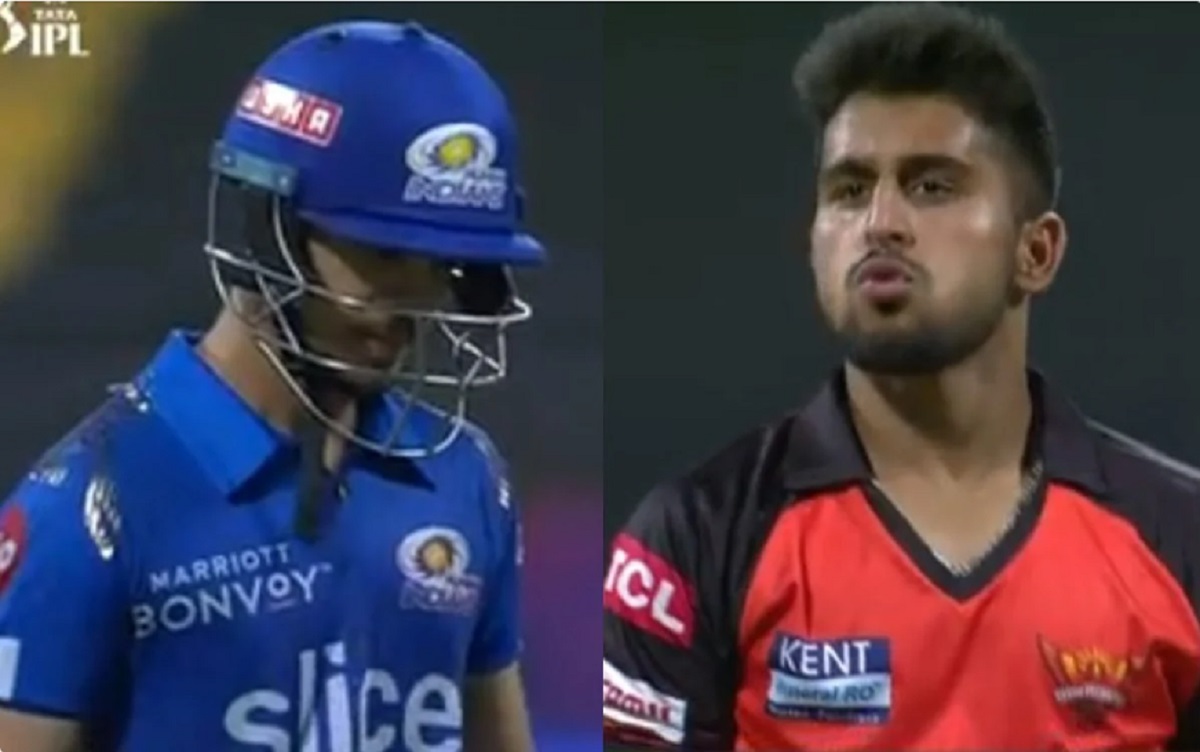 MI vs SRH IPL 2022: IPL 2022 has been a dry season for young Ishan Kishan and his bat has remained silent. Every time the youngster looks to score big, loses his wicket and walks back to the pavilion. The story was again the same in the match against Sunrisers Hyderabad. Ishan Kishan was dismissed after scoring 43 runs in 32 deliveries.

However, in the over Kishan was dismissed, and the batter had smacked a four in the same over against Ishan Kishan. This happened in the 12th over of Mumbai's innings when Ishan Kishan cunningly guided a delivery towards the third man for a four. However, the opposition youngster Umaran Malik got his revenge on the third delivery of the same over. 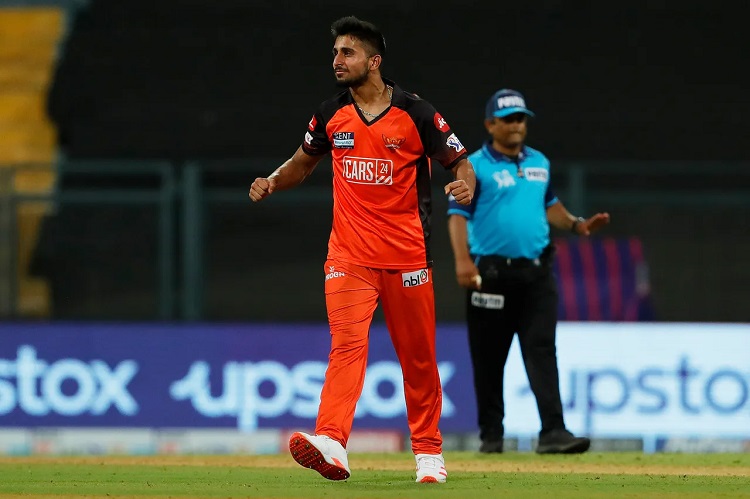 On a pacy delivery by Umran, Ishan was beaten by pace and was caught out by Priyam Garg while trying to flick the bowl. Umran managed to pick two more wickets in the match. Umran Malik can be credited for Sunrisers Hyderabad's comeback in the middle overs, as the pace gun picked up 3 wickets in 3 overs, giving away just 23 runs at a stage where Sunrisers Hyderabad looked on the back foot in the match.

While talking about the match, Hyderabad defeated Mumbai by 3 runs and kept their playoff qualification hopes alive. Now, their last match against Punjab Kings will be an interesting match to witness. However, a few games have to be played before that match and both SRH & PBKS would have their eyes on the results and if they can qualify with 14 points. This match was played at Wankhede Stadium, Mumbai.