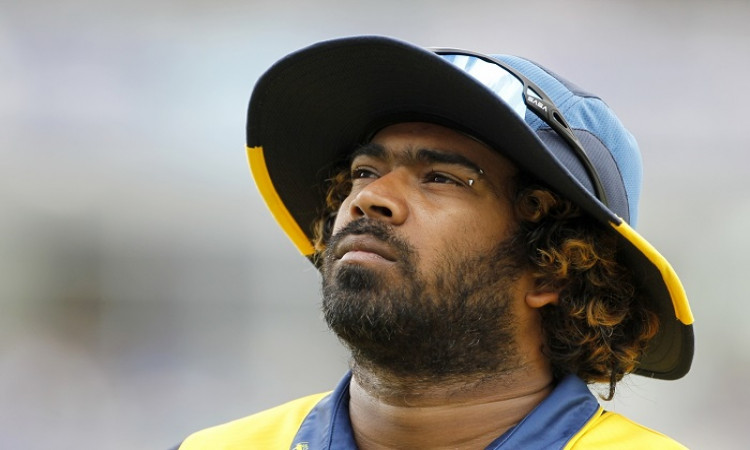 Kandy, Sep 27:  A teenage bowler with an action similar to veteran Sri Lanka pacer Lasith Malinga took social media by storm as he impressed with the ball for his domestic side.

The 17-year old was identified as Matheesha Pathirana of Kandy's Trinity College and his figures of 6/7 on his debut for the domestic side amazed one and all.

What caught the eye was the teenager's action which was similar to Malinga. The Lankan pace spearhead recently picked up four wickets in four balls against New Zealand.

Malinga, who became the first bowler to capture four wickets in four successive balls in both ODIs and T20Is, finished with figures of 4-1-6-5, as Sri Lanka notched up a consolation 37-run win in the third and final T20I in Pallekele. It was his fifth hat-trick overall in international cricket.