Joe Root was dismissed for 9 runs by pacer Kagiso Rabada in the second test between England & South Africa at Emirates Old Trafford, Manchester. 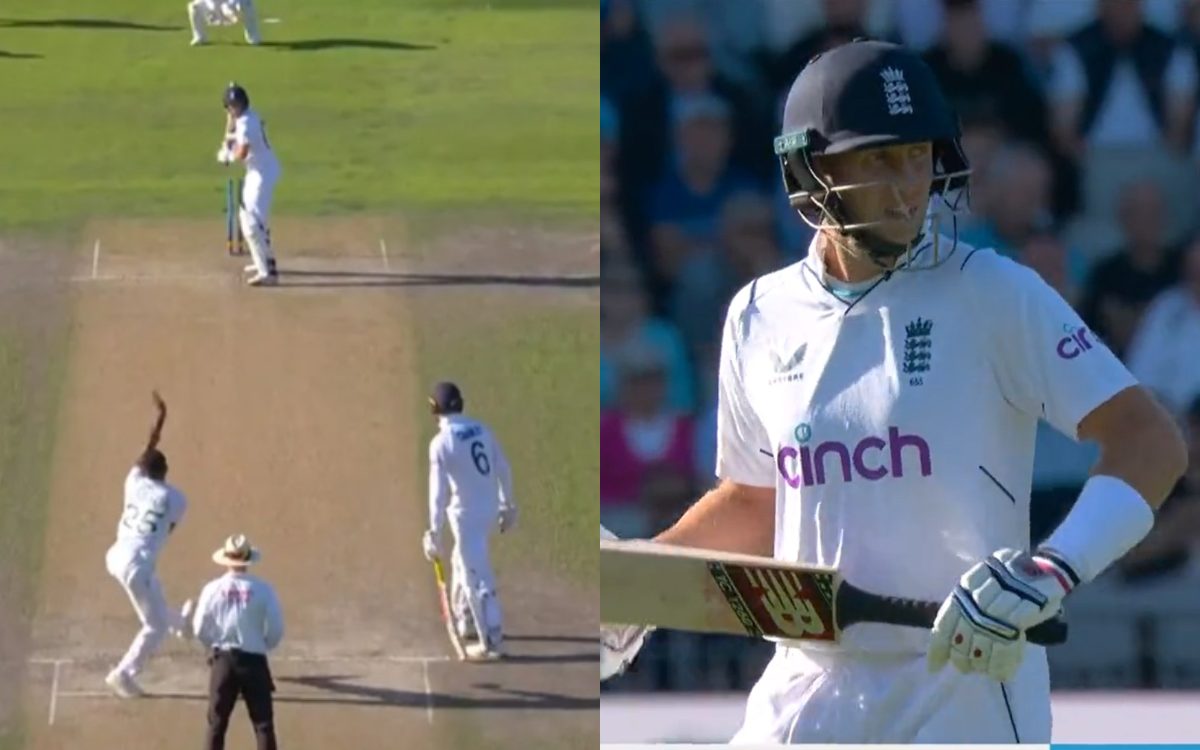 ENG vs SA: In the ongoing second test match between South Africa and England, the former England captain was once again trapped by the South African pacer Kagiso Rabada. Joe Root came on to bat at #4 but before he could get set on the crease, Rabada got rid of the ace test batter. Rabada bowled the delivery on the outside off stump which received extra bounce.

In an effort to drive the ball, Joe Root tickled with the ball and managed an outside edge, straight to first slip who completed the catch in 3-4 attempts. In his last three test innings, Joe Root has failed to reach the double-figure mark. This is happening only for the second time in Joe Root's career when he has been consecutively dismissed thrice for a single-digit score.

We lose our third wicket of the session.

However, if we leave this series, Joe Root has been in a magical touch in test cricket. While at the peak of his career, Root was nevertheless found helpless against Kagiso Rabada. While talking about the match, English openers once again failed to provide a good start. Alex Lees was dismissed after scoring 4 runs while Ollie Pope was bowled for 23 runs.

Earlier, South Africa captain Dean Elgar won the toss & opted to bat first against England in the 2nd test. However, this decision by the African captain backfired and the whole South African team was dismissed for 151 runs. Rabada was the top scorer with 36 runs while James Anderson and Stuart Broad grabbed 2 wickets each for England. At the end of play on day 1, the England team scored 111 runs for three-wicket, trailing by 40 runs. This match is being Emirates Old Trafford, Manchester.