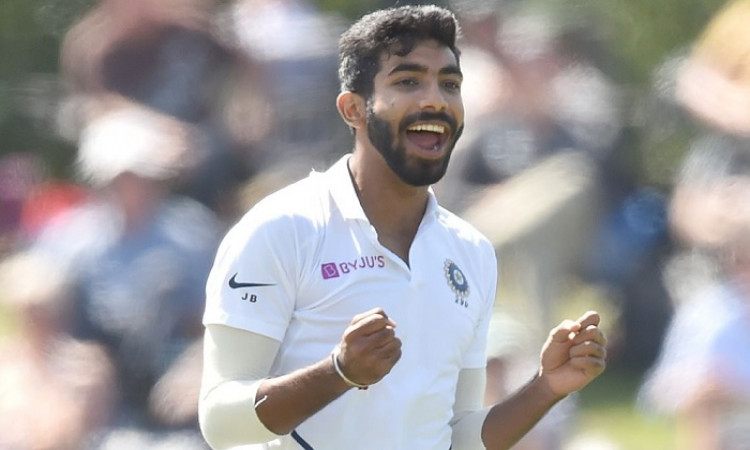 New Delhi, April 28:  Ace Indian pacer Jasprit Bumrah on Tuesday shared an old clip of his 2017 knock which played a key role in Gujarats win over Goa in a Vijay Hazare Trophy match.

Batting for Gujarat, Bumrah had scored 42 runs off just 20 balls and helped his side post a total of 277/9. Gujarat then bowled out Goa for 199, winning the match by 78 runs.

This post from Bumrah comes after former India all-rounder Yuvraj Singh had roasted teh 26-year-old over his batting skills. During a recent Instagram Live session, Yuvraj told Bumrah: "You have a highest of 10 in ODIs, 10 in Tests, and 16 runs in IPL. You have a total of 82 runs in 80 first-class class games."

However, Bumrah was quick to point out one particular inning of his of which he is proud of. He reminded everyone of his unbeaten 42-run knock against Goa in Vijay Hazare Trophy, 2017. "I have a highest of 20-ball 42 runs against Goa," he replied.