With Jonny Bairstow's twin centuries and Joe Root's ton in the second innings, England defeated India by 7 wickets in the Edgbaston test. 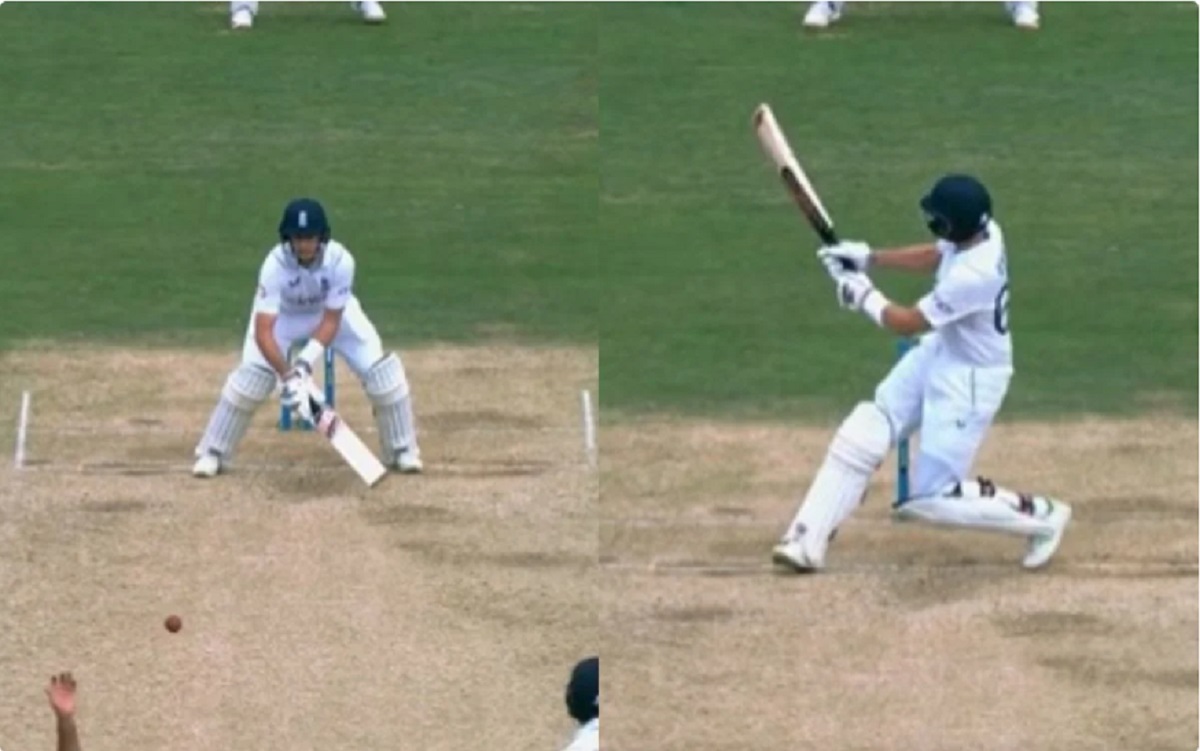 England cricket team won the final test at Edgbaston by 7 wickets and levelled the 5-match test series 2-2. England needed 119 runs on the 5th day and the hosts managed to chase down the target even before Lunch. Jonny Bairstow smacked yet another century in the second innings while Joe Root showed an aggressive side to his batting and completed his century even before Root.

Root didn't take mercy on any of the Indian bowlers, especially all-rounder Shardul Thakur. The former England captain faced off against Thakur like a spinner instead of a pace bowler, and reverse scooped a length delivery for a six over the third man. A video of the same has been uploaded by the official account of the England Cricket Board on Twitter, which is now getting viral.

This wasn't the first time when 'test specialist' Joe Root showed a creative side to his batting and opting for shots played in the shorter formats. The way he played around with Shardul was identical to his approach against Neil Wagner in the recently concluded 3-match test series against New Zealand. Even though playing reverse scoop against Shardul was fairly easy when compared to hitting the same shot against Neil Wagner.

On day 5 of the Edgbaston, Joe Root remained not out on 142 while Jonny Bairstow remained unbeaten on 114 with an unbroken partnership of 269 runs for the fourth wicket. After this historic run chase, the 5-match test series has drawn at 2-2 and now both teams will face off against each other in the T20I and ODI series. It'll be interesting to see which team takes the win in the shorter format series.