Watch: Frustrated Kohli Takes Out His Anger On A Chair, Reprimanded 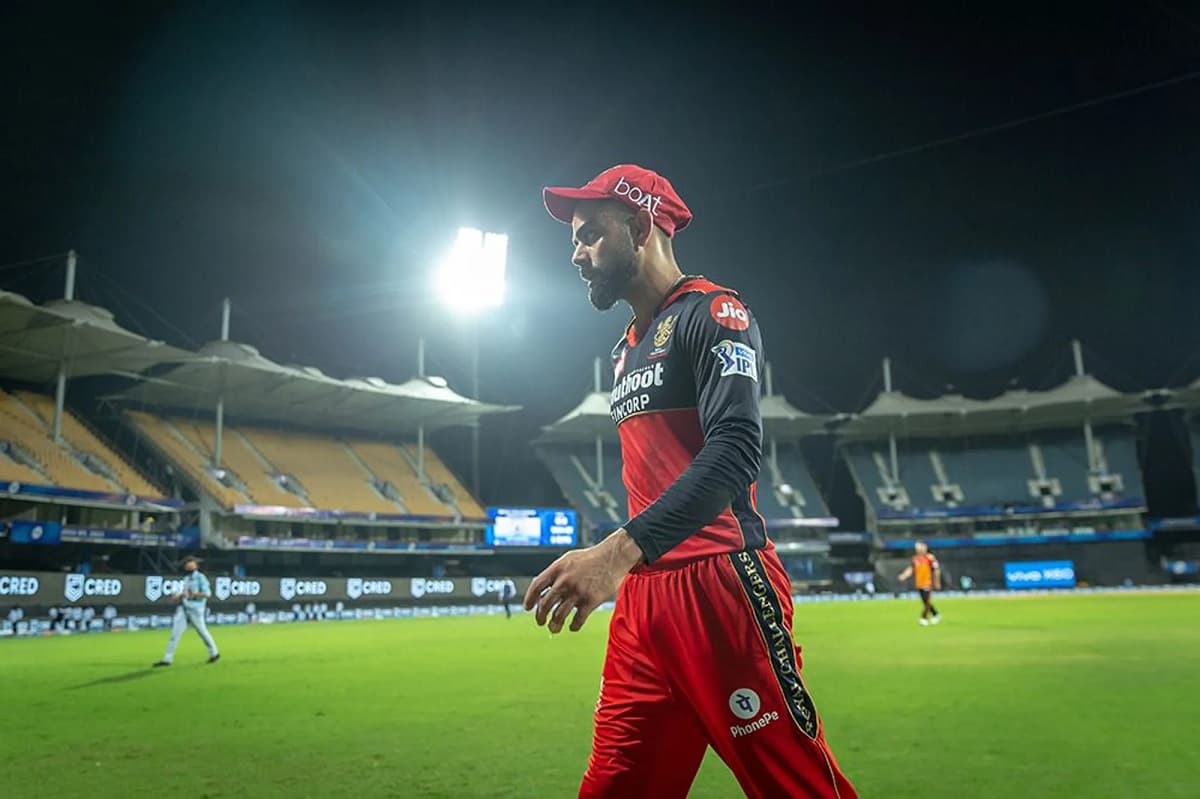 A statement from IPL said, "Mr Kohli admitted to the Level 1 offence 2.2 of the IPL's Code of Conduct. For Level 1 breaches of the Code of Conduct, the Match Referee's decision is final and binding."

Earlier, in the match against SRH on Wednesday, Kohli was upset after he was dismissed for 33 off 29 balls and took out his anger on a chair in the RCB dugout.

Walking back to the team dugout, a frustrated Kohli hit a chair with his bat as his other RCB teammates looked on. A video of Kohli hitting the chair went viral on social media.

Kohli fell for 33 for the second successive IPL game while failing to get a fifty. Against Mumbai Indians too, in the tournament, he had made 33.