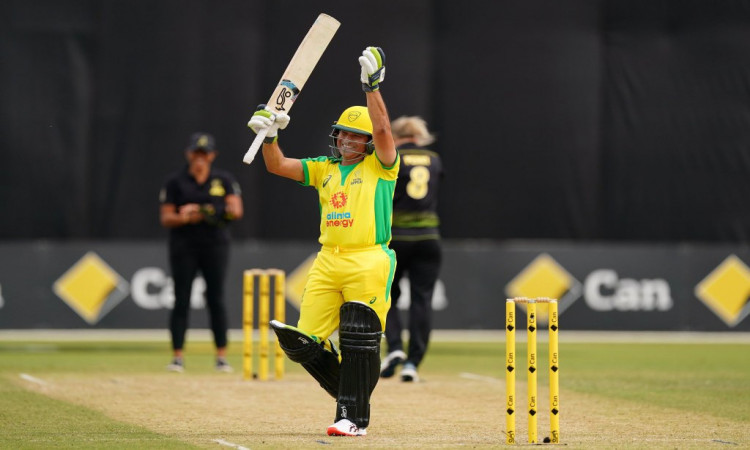 Melbourne, Feb 9:  Sachin Tendulkar is known to have been particularly devastating against the great Australian teams, he had played against in his illustrous career. On Sunday, he donned the Australian green and gold to play an over during the innings break of the Bushfire Cricket Bash legends match.

Tendulkar was facing Australia's star all rounder and 2019 Women's Cricketer of the Year Ellyse Perry in the over and her former teammate Alex Blackwell. He said while walking up to the pitch that it was the first time in five years that he was picking up a bat and the 46-year-old ended up hitting a four off the first ball he faced.

"Sounds great Ellyse. I would love to go out there & bat an over (much against the advice of my doctor due to my shoulder injury). Hope we can generate enough money for this cause, & to get me out there in the middle," he said.