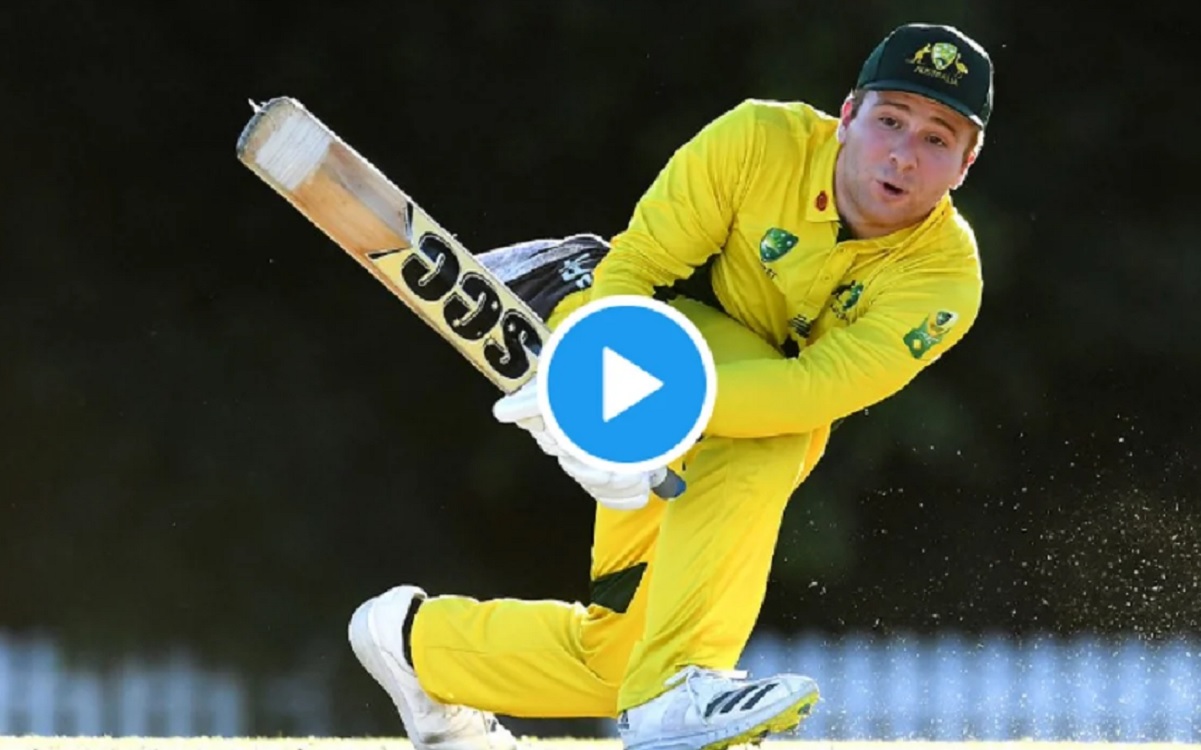 Australian blind cricket team a record 541 runs in the first innings in an ODI match against New Zealand on 14th June. Australia's opening batter Steffan Nero hammered unbeaten 309 runs during this innings to score the first triple century in ODIs.

Nero smacked his triple century in just 140 balls including 49 fours and a six. This is the highest score by anyone in the blind cricket, globally. Before Nero, Pakistan's Masood Jaan scored 268 runs vs South Africa in a match played at Delhi back in 1998.

541 runs scored by Australia in just 40 over per side game is the highest ever by any team in not only blind cricket but in any category in ODIs. Apart from Nero's 309, Michael Zannis scored 58 and N Brewer Maiga scored an unbeaten 50 in 26 balls.

In reply, the New Zealand blind team could only score 272 runs before getting bowled out and lost the match by a massive margin of 269 runs.

Australia and New Zealand are currently playing an eight-match International Inclusion Series. Australia has won all the six games played so far. Interestingly, in the two times Steffan Nero batted earlier in this series, he scored 113 (146) and a 101 (47) not out.