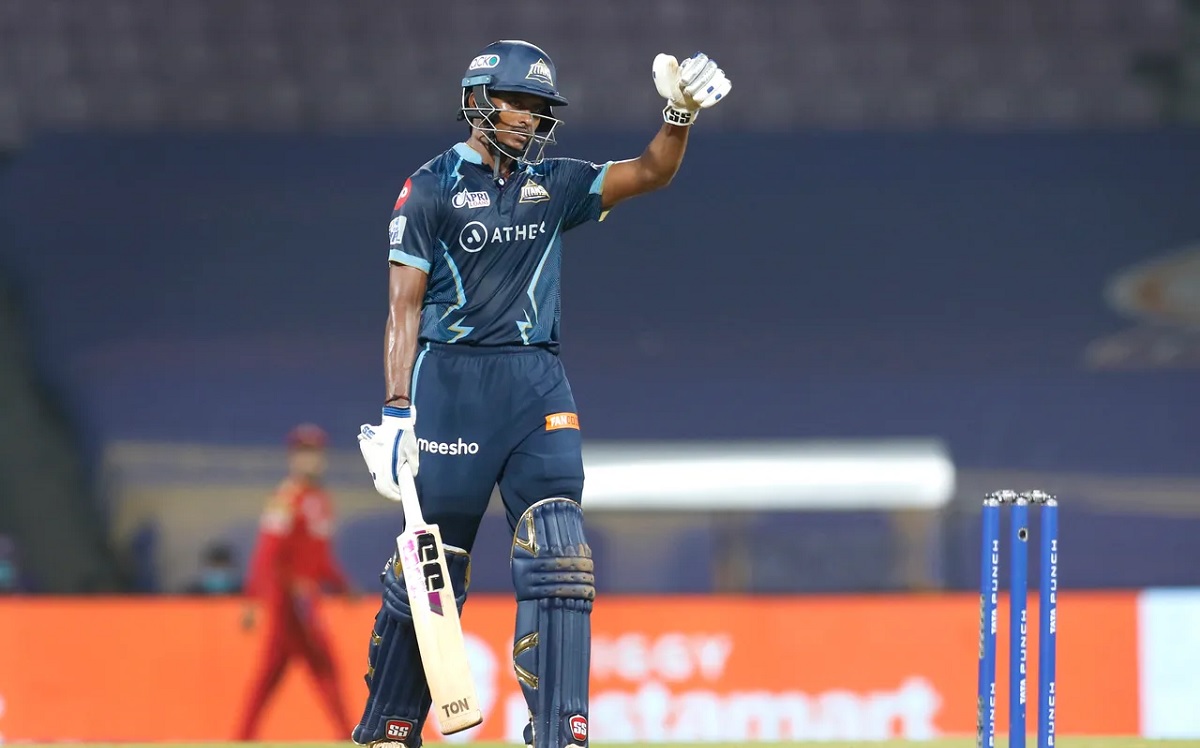 GT vs PBKS IPL 2022: After the addition of two new franchises in the IPL, the competition among the pool of players has increased. Subsequently, the uncapped Indian youngsters have risen to the occasion and have played exceptional knocks for their team. 20-year old Sai Sudharsan also played a saving knock for Gujarat Titans after quick top-order wickets fell against Punjab Kings.

After Gujarat Titans lost their first wicket in the 4th over, Sudharsan came out to bat at #3 for the table-toppers. While Sudharshan held one end, GT continued to lose wickets, in the 4th over, 7th over (Hardik Pandya), 12th over (David Miller), and 17th over (Rahul Tewatia & Rashid Khan) and 2 more wickets.


Ben Stokes: Experiences From Ups & Downs Of My Life Have Made Me Positive

Sai Sudharsan scored an unbeaten 65 runs in 50 balls, with 5 fours and a six to help Gujarat Titans near a fighting total against an unpredictable Punjab Kings batting. Amongst other batters, only Wriddhiman Saha (21) was able to cross the 20-run mark. 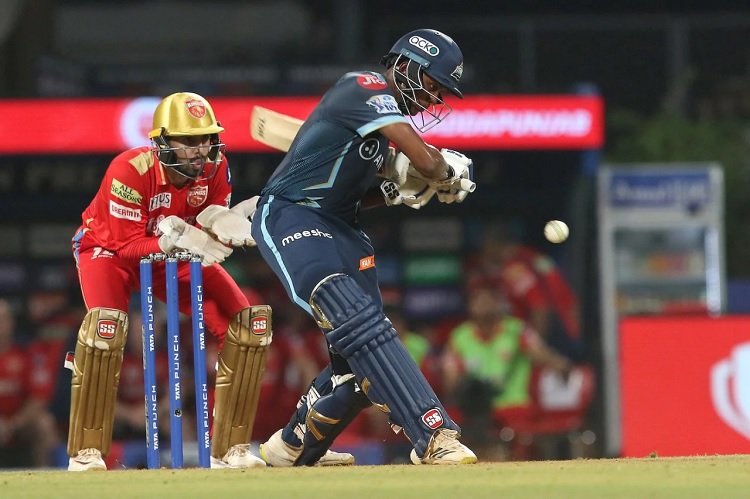 Kagiso Rabada was in a fiery form as he picked up 4 wickets, including the important wickets of Rashid Khan & Rahul Tewatia in a single over.

Earlier, Gujarat Titans captain Hardik Pandya won the toss & opted to bat first against Punjab Kings in the 48th match of IPL 2022. Despite a 4-wicket haul by Kagiso Rabada, Gujarat Titans managed to post a total of 143/8 in 20 overs. Sudharshan scored 65 runs in 50 balls to help his team somewhat out of trouble. For PBKS, Rishi Dhawan, Liam Livingstone & Arshdeep Singh also picked up 1 wicket each. This match is being played at Dr DY Patil Stadium, Mumbai.