Former India batsman Wasim Jaffer on Wednesday rejected allegations by Cricket Association of Uttarakhand (CAU) officials that he tried to force selections in the state team for the Syed Mushtaq Ali T20 Trophy on the basis of religion. 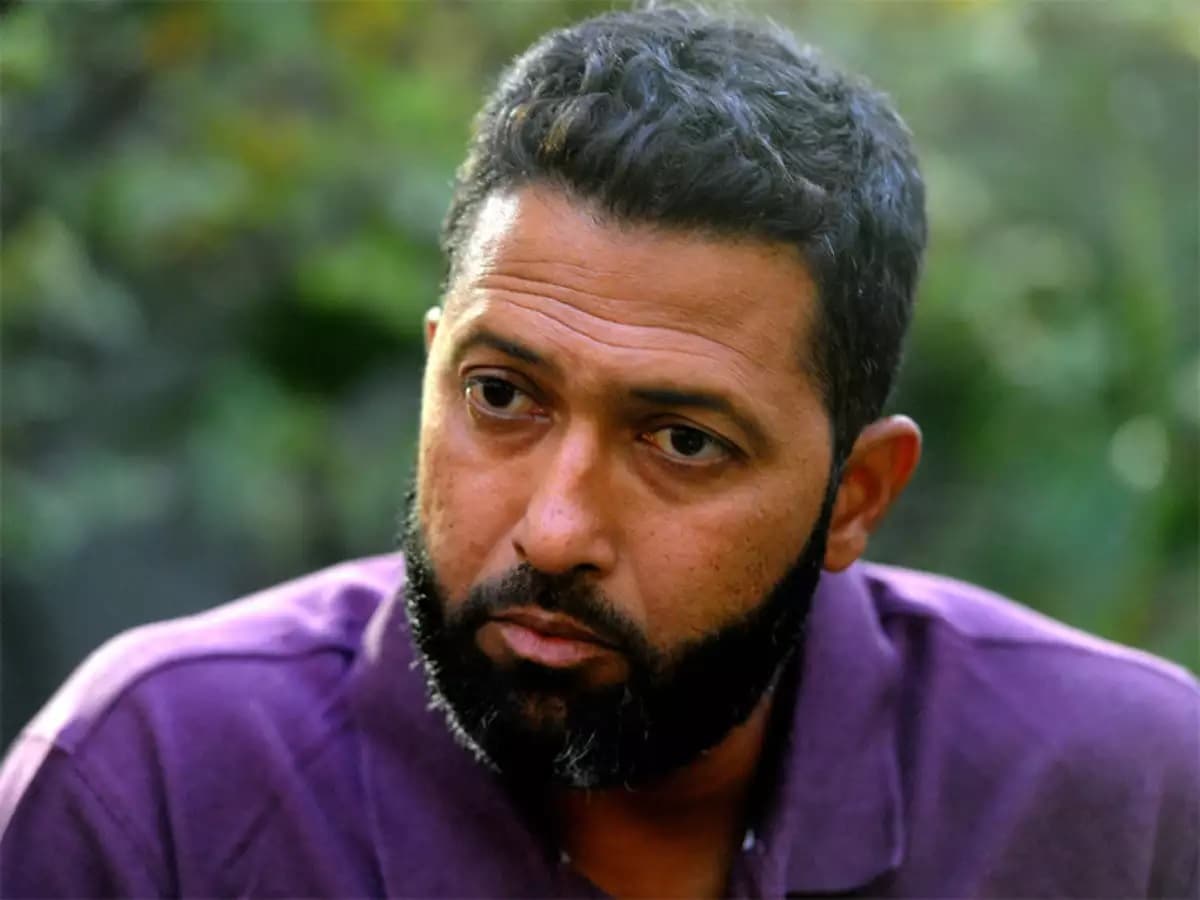 Jaffer, who was Uttarakhand coach, resigned from the position on Tuesday, citing interference and bias of selectors and the association's secretary for choosing players.

Uttarakhand won just one out of five matches in Syed Mushtaq Ali Trophy and were eliminated in the group stage. Among allegations leveled against Jaffer was that he had recommended bowling all-rounder Iqbal Abdullah's name for captaining the team. The former India Test batsman said that he had, on the contrary, recommended batsman Jay Bista's name for captaincy, and Abdullah was recommended by the CAU secretary Mahim Verma and chairman of selection committee Rizwan Shamshad.

"It is very sad. I had written everything in my email. Obviously, they gave no reply, so they are looking to divert it by leveling [communal] allegations against me," he further said.