Wasim Jaffer may take over as Vidarbha coach after Pandit's exit 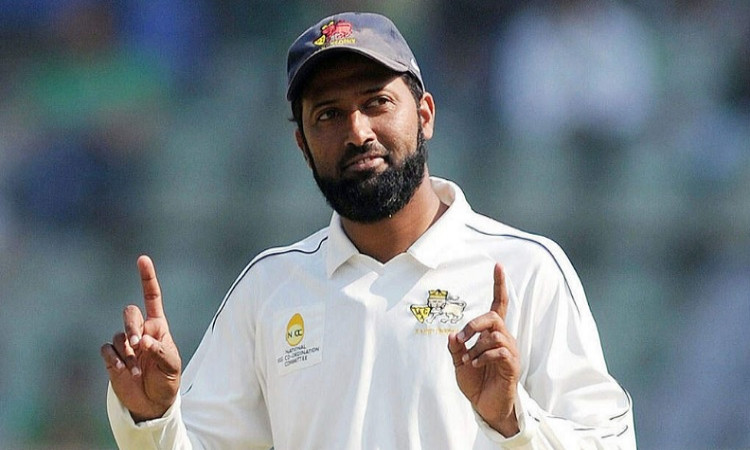 New Delhi, March 26:  First-class legend Wasim Jaffer could be in line to become the new coach of the Vidarbha cricket team. Jaffer had called an end to his 24-year career as a professional cricketer on March 7.

He had spent the last few years of his career with Vidarbha under coach Chandrakant Pandit and the pair led the team to Ranji Trophy and Irani Trophy titles in 2017/18 and 2018/19.

Sources say that Pandit, who left Vidarbha to coach Madhya Pradesh, could be replaced by Jaffer in the position considering the rapport he shares with the players and the administration.

"Wasim Jaffer could take Pandit's place. He said recently after retiring that he is intending to get into coaching so he can very well start his career with Vidarbha.

"For now there is no official work being done at the VCA (Vidarbha Cricket Academy) but Jaffer has a good reputation among the players and those in the administration and so this possibility cannot be ruled out," the source told IANS.

VCA President Anand Jaiswal said that discussions are still on and a decision is yet to be made on who will take up the role.

"Nothing is final yet and because of the coronavirus situation we can't conduct any meetings. I can't comment on who is being considered or ruled out, these are matters that can be decided after consultation with all officials, the cricket development committee. We can talk about all this only when the situation improves," Jaiswal told IANS.