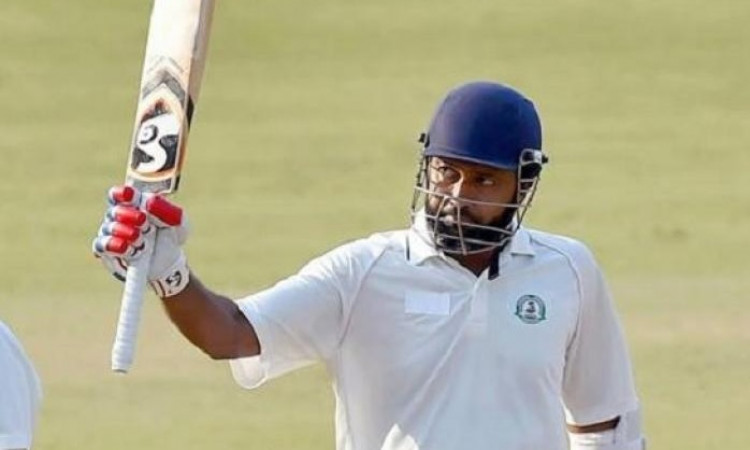 Vijayawada, Dec 9: Veteran opener Wasim Jaffer achieved another first-class milestone on Monday as he made his 150th appearance in Ranji Trophy cricket. Featuring for Vidarbha, Jaffer is playing his 150th Ranji game against Andhra at the Devineni Venkata Ramana Praneetha Ground here.

Jaffer is followed by Devendra Bundela and and Amol Muzumdar, who have 145 appearances and 136 appearances in the Ranji Trophy.

He has represented India in 31 Tests and 2 ODIs.

Vidarbha skipper Faiz Fazal won the toss and opted to field first against Andhra. Soon, the players made their way into the middle and just when play was about to start, the reptile entered the playing arena and play was halted.

The official Twitter handle of BCCI Domestic posted a 13-second video in which the snake can be seen slithering around in the field even as the players watched on with puzzled faces.