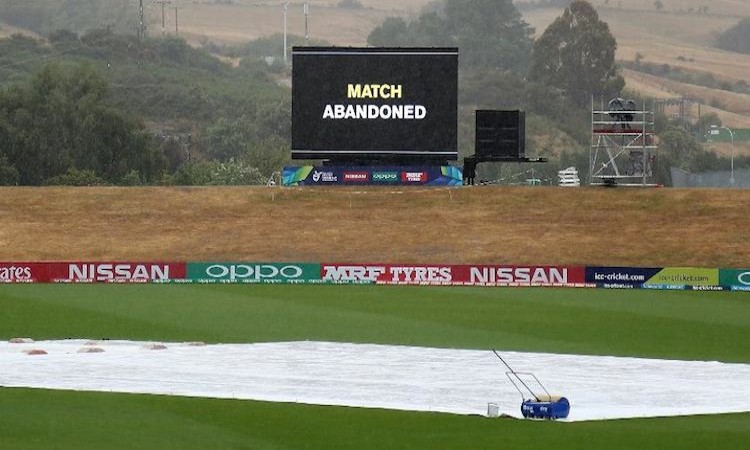 Feb.1 (CRICKETNMORE) - Two-time champions Pakistan claimed third position at the ICC U19 Cricket World Cup 2018 after their third-fourth position play-off against Afghanistan was washed-out without a ball being bowled at the John Davies Oval in Queenstown on Thursday.

Afghanistan and Pakistan were in Group D and though Afghanistan defeated Pakistan in their opener, Pakistan topped the group after Afghanistan suffered a surprise defeat against Ireland in their last group match.