Was the first one to know about Chappell's mail against Sourav, reveals Sehwag

Kolkata, April 20 - Virender Sehwag was the first to know about then coach Greg Chappell's infamous e-mail against Sourav Ganguly during the 2005 Zimbabwe tour, the dashing former India opener revealed on Friday.

"I used to take rest while fielding. I need a break of minimum five overs. I always told the umpire that I had a bad stomach and used to leave the field.

Appointed coach of the Indian cricket team in May 2005, Chappell's tenure was riddled with controversies, starting with the dropping of Ganguly during a tour of Zimbabwe later that year.

Other famous Indian cricketers too have spoken of Chappell's tenure as coach. 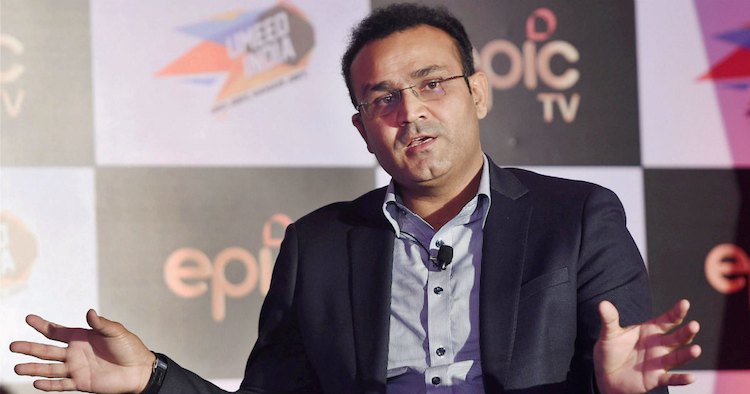