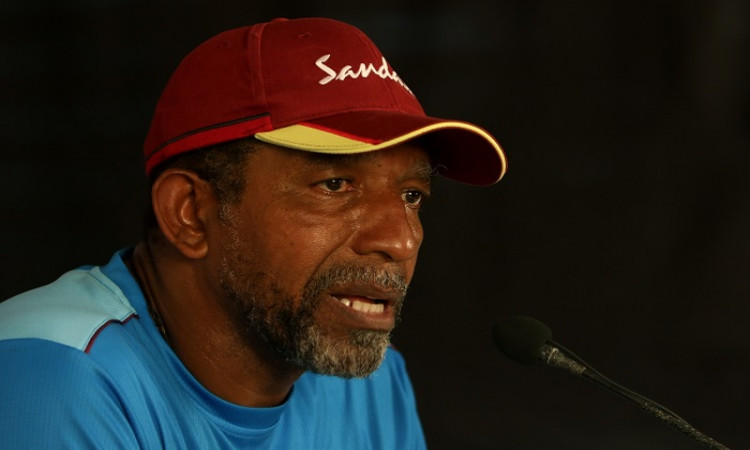 Manchester, June 23: West Indies coach Phil Simmons has revealed that he was subjected to racial abuse when he played league cricket in England during his playing days.

Simmons played in various leagues in England in the 80s and 90s and was a key member of the Leicestershire side which won the County Championship in 1996.

"I played in three or four different leagues. It was one particular league up in the north east," he added.

The West Indies coach further confirmed that his side will "definitely" register their "solidarity" with the Black Lives Matter movement when the Test series against England begins.

The first Test is slated to be played at the Ageas Bowl in Southampton (July 8-12) with the second and third matches at Old Trafford in Manchester from July 16-20 and then July 24-28.