Was not ready for captaincy, it was unexpected: Mominul Haque 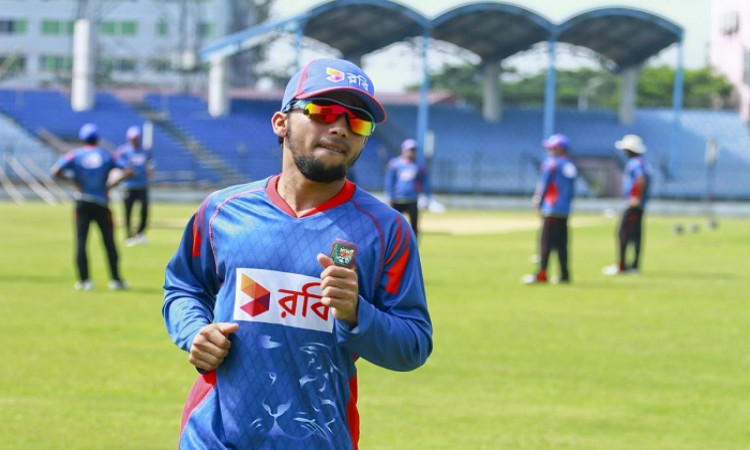 Dhaka, Nov 7: Newly-appointed Bangladesh Test skipper Mominul Haque has said the appointment was a surprise to him as he wasn't ready for such a huge role. After regular skipper Shakib Al Hasan was suspended by the ICC for failing to report approaches by a bookie, the Bangladesh Cricket Board (BCB) had to make leadership changes for their T20I and Test squads for their India tour.

While Mahmudullah Riyad was named the skipper of the Bangladesh T20I squad, Mominul was appointed the leader for the Bangla Tigers in the longest format of the game.

"I was never ready (for captaincy) and it was totally unexpected. Never thought that I would be captain of Bangladesh team, the Test team. But however, I have got it, Alhamdulillah," Mominul told reporters here on Wednesday.

The newly-appointed Test skipper said he was not aware why he was chosen for the role when the team has experienced seniors like Mahmudullah and Mushfiqur Rahim.

Mominul now plans to play his natural game as he used to do earlier.

"I never thought captaincy is any kind of extra pressure or responsibility because if I think that way then certainly it will be extra pressure. The way I've played before to score runs and play for the team, I am trying to play like that," he said.

"If I worry too much (about captaincy) it will affect me. If I think I have a lot of responsibilities as the captain and I have to pull the team forward then certainly it will create some pressure. And if I play as if I have to make runs for the team just as a batsman then probably it would not have the same effect," Mominul expressed.

Mominul will also become the first Bangladesh captain to lead his team in a Day-Night Test, slated to be held at the Eden Gardens in Kolkata from November 22.