Was Expecting To Captain India In 2007 T20 World Cup But Dhoni's Name Was Announced: Yuvraj Singh

Yuvraj Singh has been one of India's finest all-rounders in white-ball cricket. He is one of the major reasons why India ended up winning two World Cups - 2007 T20 & 2011 ODI. However, despite being a proven match-winner, Yuvraj never got to captain the Indian team even once. 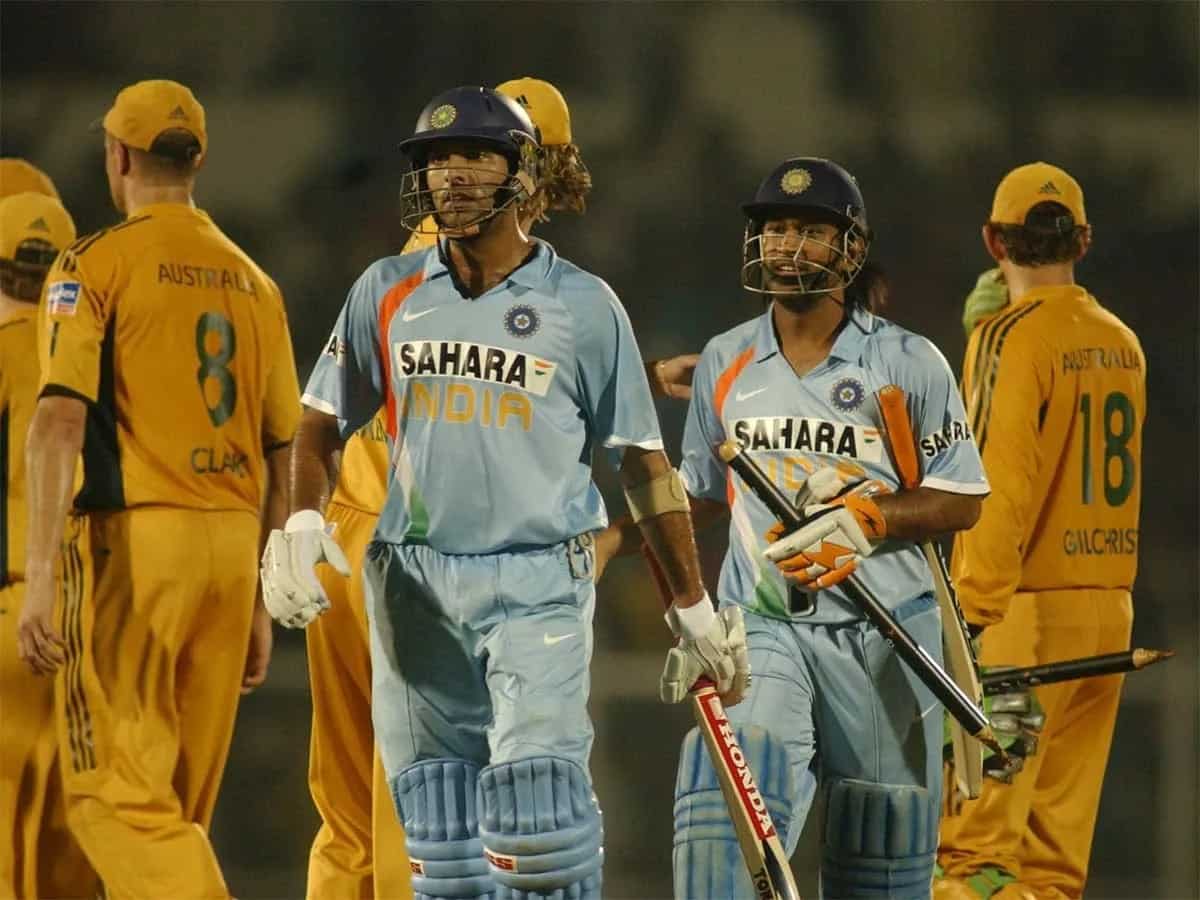 In a chat with Gaurav Kapur' on the '22 Yarns' podcast, Yuvraj Singh revealed that after a long season of cricket in 2007 which included the ODI World Cup, most of the senior players weren't interested in playing the inaugural T20 World Cup. This situation made Yuvraj hopeful of getting the India captaincy for the upcoming tournament.

"So probably the seniors thought that they need a break and obviously, nobody took the T20 World Cup seriously. I was expecting to captain India in the T20 World Cup and then it was announced MS Dhoni will be the captain," he added.

Even though he didn't get to captain the side, Yuvraj made sure his performance on the field dictate the terms. The left-hander told that he never had any troubles with MS Dhoni.

"Yes, obviously, whoever becomes captain you got to support that guy whether it was Rahul, whether it was [Sourav] Ganguly, whoever in the future, end of the day you want to be a team man and that's how I was," Yuvraj said.

India took a young team which was led by a captain who was still rising in the world of cricket and against all odds, they went on to win the T20 World Cup. Yuvraj told they never had a strategy and only played their natural game.

"But anyway, starting for the 2007 World Cup, we were a young team. We didn't have an international coach or really big names. Lalchand Rajput was our coach and I think Venkatesh Prasad was our bowling coach and we were just a young team under a young captain which just landed in South Africa. I don't think we had too much of a strategy, no one had a clue about T20 strategies because it was the first tournament. So we thought 'Let's just go and play the way you know," said Yuvraj.