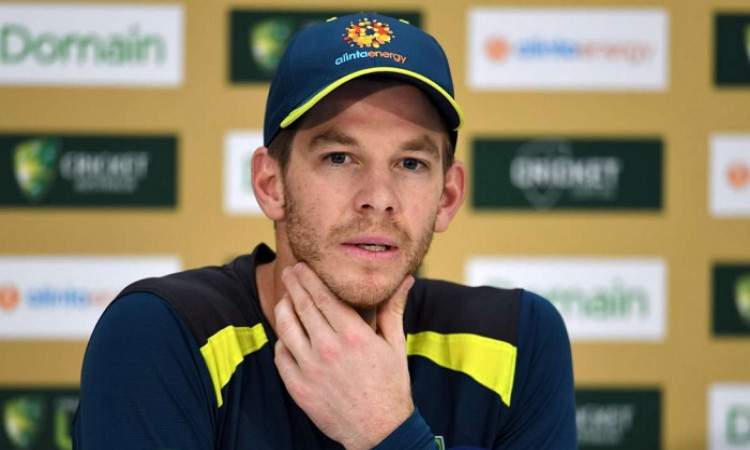 Adelaide, Dec 2: Australia captain Tim Paine hailed David Warner's record triple ton as one of the best innings of all time by a player from the country. In their second Test against Pakistan at the Adelaide Oval, Warner scored 335 in 418 balls, which is the second highest score by an Australian in a Test innings.

Paine also praised Marnus Labuschagne's efforts. Labuschagne scored 162, which was his second century in the series. "David and Marnus have been unbelievably good. Guys have been scoring runs when they have been getting opportunities. We all witnessed a special knock from David Warner. It is among the top one or two innings ever by an Australian. It was a special moment for Australia," he said in the post match presentation.

Also Read: Felt a double ton was round the corner: Joe Root

"Marnus has been fantastic from the back end of the Ashes when he came into the side. He showed his temperament and he also showed that he is very very skilful."

"I would like to congratulate Australia and especially David Warner. We have been beaten by a better team. We will take some positives from here," he said.

Spinner Yasir Shah's performance with the bat was a rare bright spark for Pakistan. Yasir scored a resilient maiden Test ton but that wasn't enough to help Pakistan avoid the follow-on or the eventual innings defeat. He shared a 105-run stand with Babar Azam, who fell three runs short of a second consecutive Test ton.

"Yasir Shah put up a brilliant fight in all the innings. Babar Azam has been a big positive for us in this series. And there is no doubt, he will be a big player for Pakistan in the future," he said.