Australia chased down the victory target within 33.3 overs, with Warner leading the way and Smith and Glenn Maxwell (32 not out) completing the job. 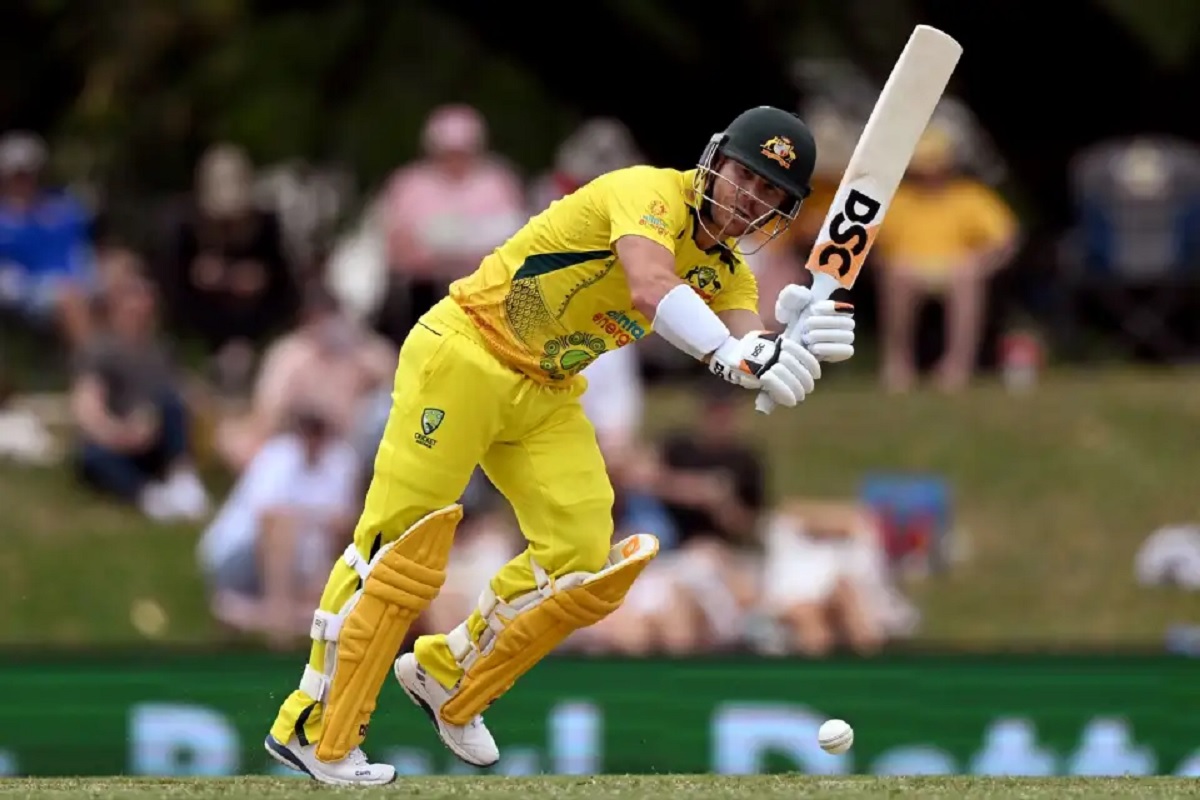 A half century from opener David Warner and a patient unbeaten 48 from Steve Smith more than made up for another unimpressive performance from Australia skipper Aaron Finch as the hosts defeated Zimbabwe by five wickets with more than 16 overs to spare in the first One-day International here on Sunday.

Underdogs Zimbabwe did show the courage to stand up to the Australian bowlers with top-order batter Wessly Madhevere scoring 72 and opener Tadiwanashe Marumani notching up 45 in the team's total of 200 in 47.3 overs.

It was the 21-year-old Madhevere's highest score of his 23 ODI matches thus far and showed that Zimbabwe have a talented batter to base their top-order around in the future.

However, tall Australian all-rounder Cameron Green kept tormenting the visitors, returning figures of 5/33, as Steve Smith pulled in a brilliant outfield catch to restrict Zimbabwe to a manageable score.

Smith, the 33-year-old former Australia captain, showed great athleticism to run backwards from mid-off while sprinting against the flight of the ball to take a brilliant catch to help dismiss Zimbabwe batter Tony Munyonga off the bowling of Adam Zampa.

It was a vital breakthrough for the Aussies, with Zimbabwe cruising at the time at 104/2 in the 25th over and seemingly well placed to post a big score. Green then completed the job for the hosts, picking up his maiden five-wicket haul in international cricket.

The hosts were able to chase down the victory target within 33.3 overs, with Warner leading the way and Smith and Glenn Maxwell (32 not out) completing the job.

It helped Australia pick up a valuable 10 points in the Super League standings as they improve their chances of directly qualifying for next year's World Cup in India. Australia currently sit in eighth place on the standings with 80 points from 13 matches played, while Zimbabwe languish in 12th with just 35 points from their 19 games.

The top eight teams will get a direct entry to the ICC Men's Cricket World Cup 2023, while the remaining teams have to play in a qualifier along with five Associate teams to earn their way through to the tournament.