Warner Sees The 'Funny' Side Of People Talking About His Form

The last few months have been unkind to David Warner. First, he was sacked as Sunrisers Hyderabad(SRH) captain, removed from the playing XI, and his lack of runs didn't help his case either. 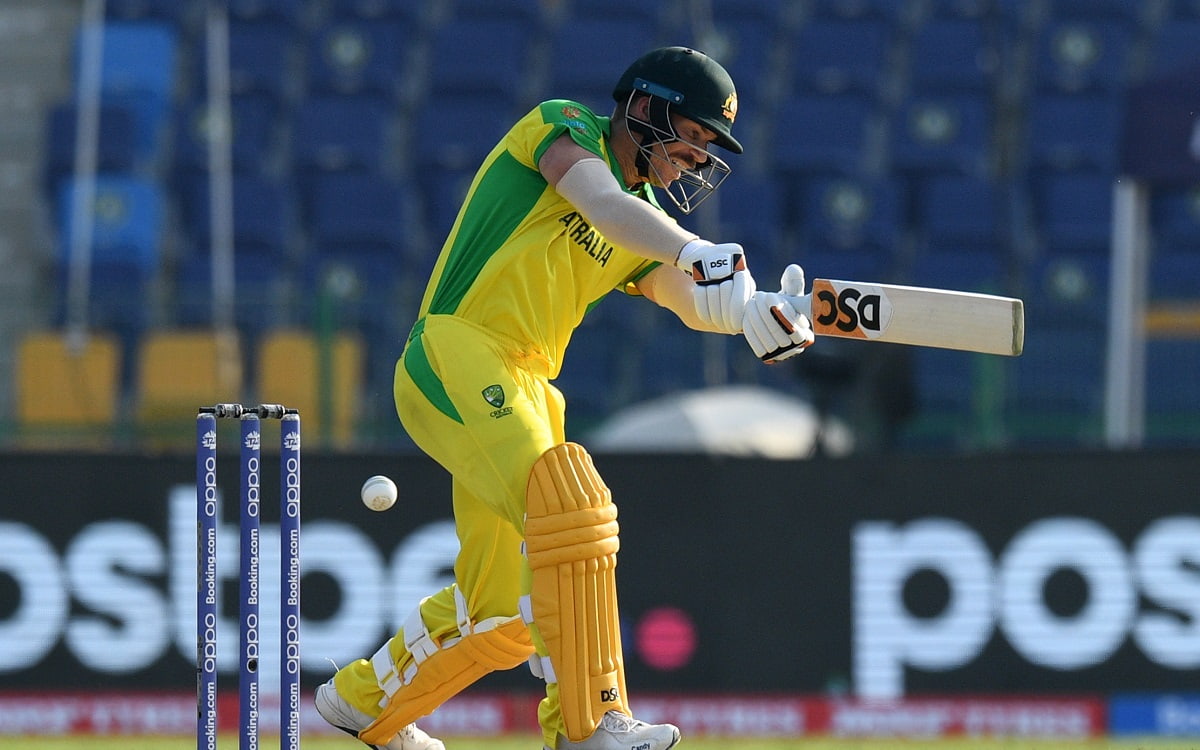 Even though the Australian captain Aaron Finch has given him full support, Warner has still haven't played that one knock. He still trying to find his mojo back and getting it back in the T20 World Cup will be advantageous to both Warner and his team.

Talking about his form, Warner said, while talking to Cricket.com.au: "From my perspective, I actually think people talking about my form is quite funny. I laugh at the matter because at the end of the day I've played hardly any cricket and then in the IPL I had two games and then they basically wanted to give all the other youngsters a crack."

"From my perspective, that's fine. And warm-up games are warm-up games for a reason. The other day (against South Africa) I got my benchmark back with where I should be with my feet and everything," he added.

Warner says that he is in a good space and felt just one boundary away from having a good inning against South Africa.

"I feel like I'm in a good space, I'm hitting the ball well in the nets, I couldn't be any more ready to go. The other day (against South Africa) I felt like I was one boundary away from having a good inning."