Former Australia leg-spinner Shane Warne has called on the authorities to remove the on-field umpire's decision once a captain takes a review. 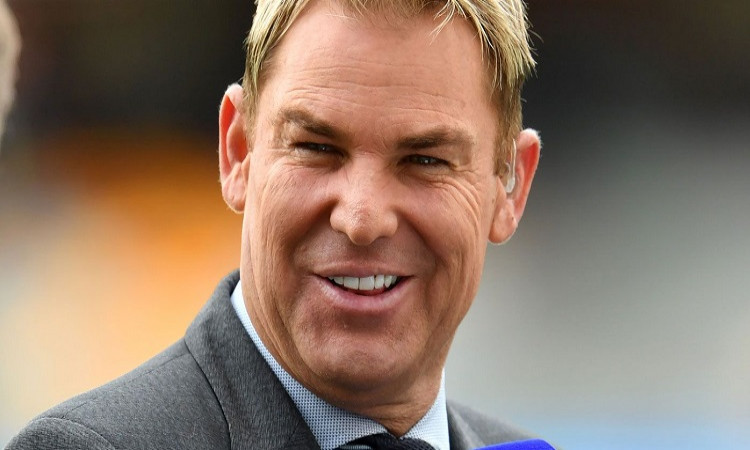 "I'm going to keep banging on about this. If a captain reviews a decision-then the on-field umpire's decision should be removed-as you can't have the same ball being out or not out! Once this happens, it's simple and clear-whether it should be out or not," Warne said in a tweet on Tuesday evening.

Also Read: Feels Good, After That Loss Against KXIP: Warner

"This will also allow a more accurate picture of whether the umpires are getting the decisions right or not. Having umpires call helps the summary of an umpire's performance! Remove original on-field decision - which leads to no umpires call (sic)," he added.

His remarks came after Mumbai Indians' Kieron Pollard was adjudged not out based on an umpire's call after SunRisers Hyderabad (SRH) took a review during the last league-stage match of the IPL 2020.

In the 15th over, spinner Rashid Khan made a huge LBW appeal but the on-field umpire declared it not out after which SRH captain David Warner went for a review. The third umpire decided to stick with the umpire's call.

However, the decision didn't have much bearing on the result as Mumbai Indians posted 149/8 in their allotted 20 overs which SRH chased down without any hiccups to seal a spot in the playoffs.