Wanted To Take India's Win Out Of The Equation, Says England Captain Root

England skipper Joe Root on Tuesday defended the team's approach in their second innings, stating they wanted to take India's win out of the equation in the first Test which the visitors eventually won by 227 runs here. 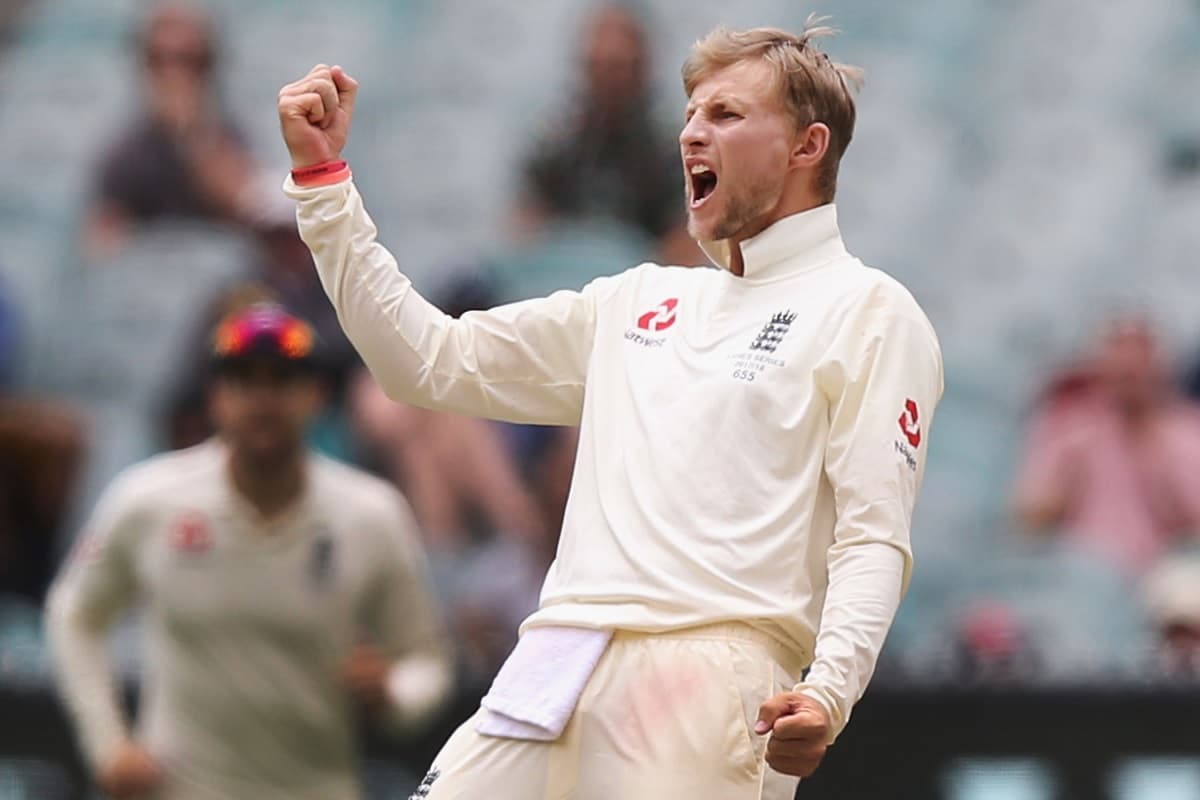 England, after winning the toss, posted 578 runs in their first innings -- in which Root contributed with 218 -- and then bowled out India for 337, taking a 241-run lead. However, in their second essay, the visitors batted for 46.3 overs and managed just 178 runs before being all out.


Kohli Unhappy With These Two Players After India's Loss To England

"It was a crucial toss but from that point, we had to follow through and make the most of a very good wicket. We did that very well," said Root speaking after the match.

"To take 20 wickets in alien conditions is a brilliant job from the bowlers. We knew from the outset it was going to be a good wicket. The first partnership got us going. At different stages, guys came in and contributed. That's got to be the way - if we're going to win out here, someone has to do that. Fortunately, it was me this week," he added.