IND vs ENG: Wanted To Neglect People Bringing You Down Said KL Rahul

India batsman K.L. Rahul put fingers in his ears after reaching his fifth ODI century here on Friday to "shut out noise" and "neglect" people trying to pull him down. 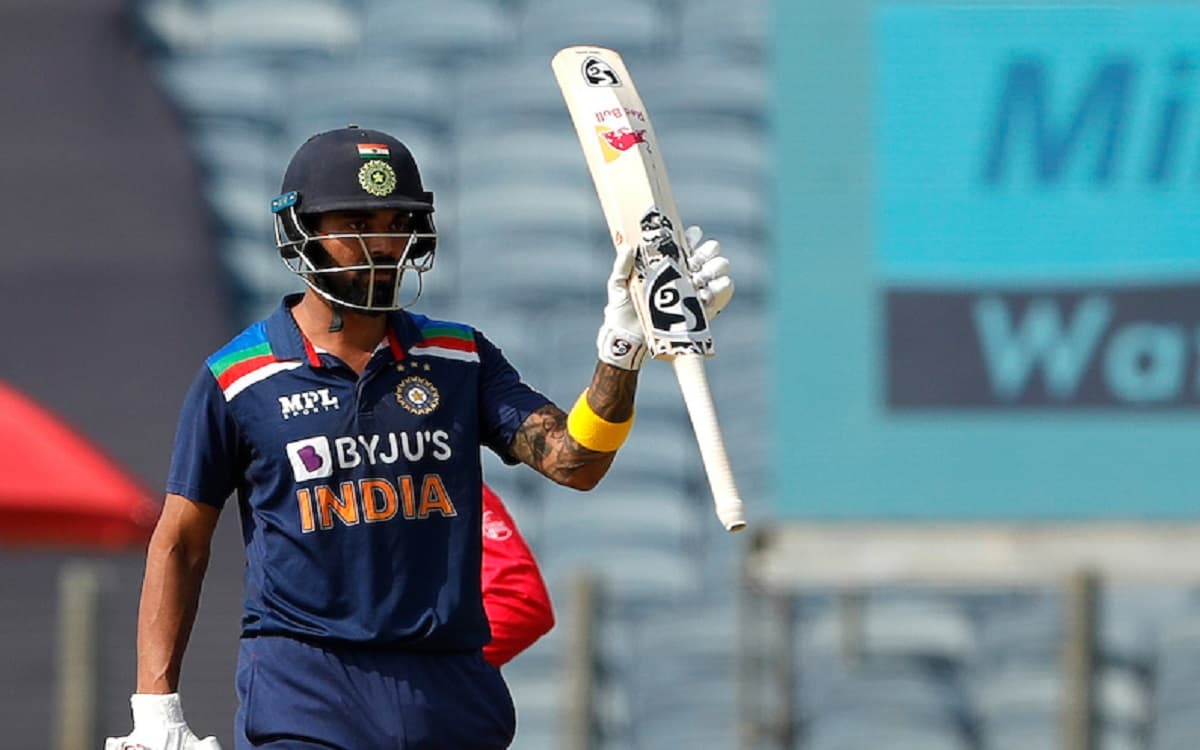 "It is self-explanatory. It is just to shut out the noise; no disrespect to anyone. There are people out there who try to pull you down and criticize. At times, you need to neglect them. So, that's just a message to shut out that noise," said Rahul when asked about his celebration after his innings.

The 28-year-old batsman had scored of 1, 0, 0, and 14 in the T20 International series against England preceding the One-day series. There were questions raised over the opportunities given to him while batting coach Vikram Rathour and captain Virat Kohli had backed him.

"Scoring runs makes you confident, and that's what you want to do. I couldn't score runs in the T20s, but sometimes you have to go through the journey. A few quality shots eased my nerves," added the right-handed batsman.

Rahul put on 121 runs with Kohli for the third wicket and then added 113 runs with Rishabh Pant for the fourth wicket to put India in command.

"It was a hot day and it was important for us to get a partnership. [I am] really happy I was able to build those partnerships with Virat and Rishabh. When Virat and I were batting, we needed anything around 300. I am so happy with this total."