Want to build my own legacy, says Birla son Aryaman 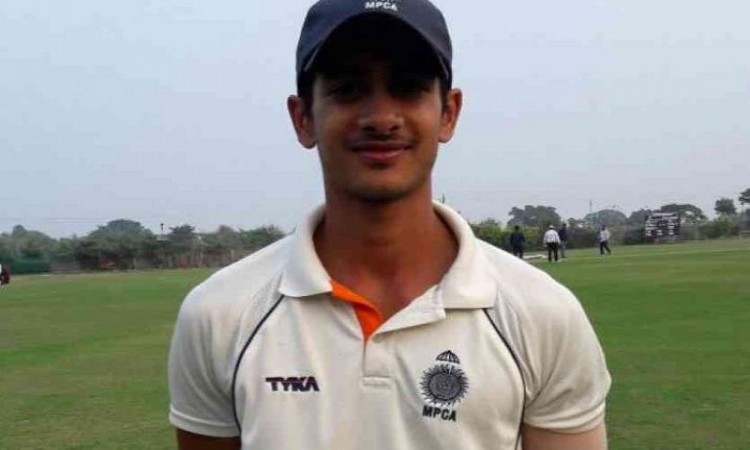 Kolkata, Nov 16 (CRICKETNMORE): Son of Kumar Mangalam Birla, among the top 10 richest Indians, 21-year-old Aryaman, who plays for Madhya Pradesh in first class cricket, on Thursday said he wants to make a name for himself on his own.

The left-handed opener slammed his maiden Ranji Trophy hundred -- 103 not out from 189 balls -- after being asked to follow on.

Riding his gritty innings, MP salvaged a draw against Bengal in an Elite Group B game at the Eden Gardens here.

"There's a legacy that I would love to build on in my own way. I know there is pressure but when you're playing you just keep your focus at the ball. It's the 22 yards that count. It's a great responsibility for me I would love to take it forward," Aryaman told reporters later.

Aryaman has looked in good touch this season with 51 against Tamil Nadu before his second innings 103 not out in his third first class outing.

"I think I consider myself very lucky and I can say that my family members are my role models. Everyone is ambitious in their own way. I want to learn from everyone. Both my parents are very supportive which is very important," the humble Aryaman said.

"Everyone is born in a particular family. That's not a barrier for anything. There's no particular norm to become something. I've been playing professionally for four-five years," Aryaman who made the cut after playing at the district level for Rewa said.

"I've made my journey to the Ranji Trophy side through some good performances in the U-23 level," he added.