Wage cuts can happen in the near future for England: Chris Woakes 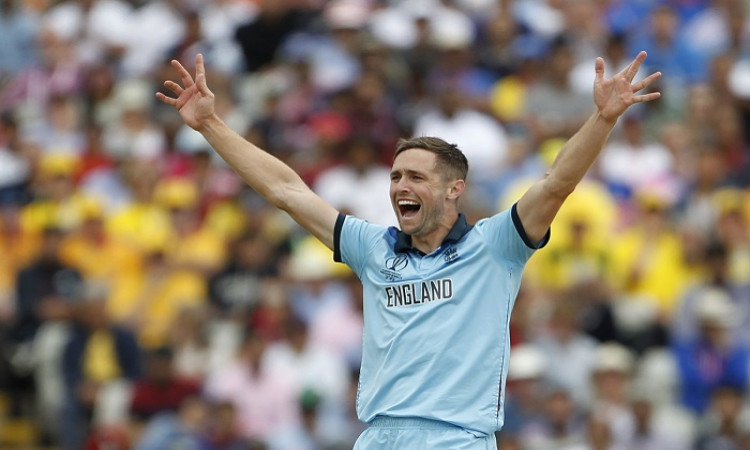 London, April 3:  England all-rounder Chris Woakes said that while no wage cuts have been put in place for the players yet, it is something that he expects will happen in the near future.

Cricket in England has come to a standstill since the outbreak of the coronavirus pandemic in the United Kingdom where nearly 3000 have died of the infection.

"At the minute we haven't been asked to take a pay cut but that doesn't mean that it won't happen in the near future. As players we are united as one and we know that we are going to have to help the game get through this tough period," Woakes told BBC Sport.

"I think its hard to speculate exactly what's going to happen. Our governing body, the PCA (Professional Cricketers' Association), does a fantastic job of looking after us the players and they are trying to help the ECB (England and Wales Cricket Board) through this as well," said Woakes.

"Great to see the ECB are going to be able to help the Counties. Those conversations are still going on between the PCA and ECB about players' wages and contracts and there is every chance that (a reduction in players' wages) may happen."

The ECB had earlier announced that no professional cricket will be played before May 28 and are working out a calendar for the season upon resumption in June.