Wade's game was at a different Level: Ponting 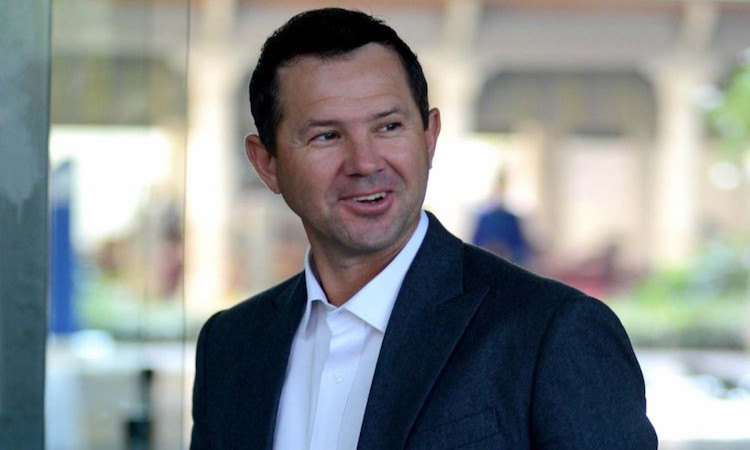 Birmingham, Aug 5 - A month back, former Australia skipper and current assistant coach Ricky Ponting had reckoned that wicketkeeper-batsman Matthew Wade should be back in the Test team after he watched his batting skills closely in the nets.

Ponting would have also liked to see Wade play in the World Cup semifinal against England. However, Wade was unlucky to not find a place in the playing XI.

Little over a fortnight after the World Cup final, Wade was included in the playing XI for the first Ashes Test against England as a specialist batsman. And the 31-year-old Tasmanian made the most of the chance that came his way by slamming a crucial century in the second innings, his third in Test cricket.

"I thought he was very unlucky not to get a crack last summer and that he was on the cusp of playing in the World Cup semifinal as well," Ponting was quoted as saying by cricket.com.au.

"I'd had a look at him once he joined the squad and his game was just on another level compared to all the other guys. On the back of what he'd done in those couple of Australia A games, his form was almost irrepressible.

"You almost had to pick him because of the great space he's been in as a batsman. I was throwing the balls to him more often than not and he was just on a different level. A big part of that is confidence because he'd made runs every time he'd batted for a year-and-a-half," he added.

"A lot of my thoughts around him potentially playing in the semifinal were based on how well he was playing and how confident he was. Even the guys who were bowling to him or standing behind me when I was throwing balls to him, they'd say, 'This bloke is the best batsman in the world at the moment'," Ponting said.