Australia women's team all-rounder Ellyse Perry said playing the one-off Test against India women in Perth this year will give home side advantage since there will be extra pace and carry. 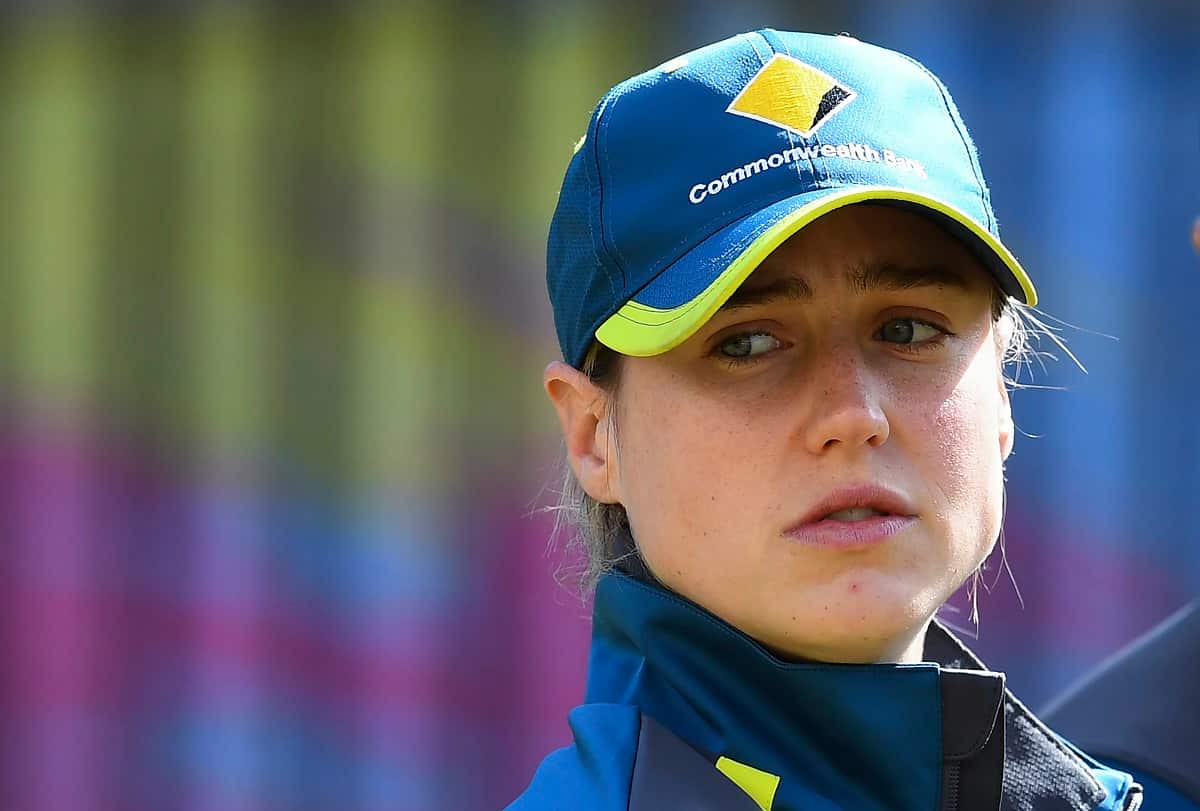 India will visit Australia in September-October for a full series comprising one Test, three One-day Internationals, and three T20 Internationals. The Test at WACA Ground will take place between September 30 and October 3.

The historic Test match will be the first between the Australian and Indian women's teams in 15 years, and India's first ever women's day-night Test.

"Playing a Test match there before -- it's an absolutely wonderful venue for a women's Test," Perry was quoted as saying by cricket.com.au.

Perry was given Player of the Match award when Australia women last played a Test at Perth, against England in 2014. She took eight wickets and scored 71 runs.

"The pitch provides that little bit of extra pace and bounce, the ball carries though really well, there's a little bit of sideways movement," she added.

"That's certainly in (our) favor… our conditions and the Australian style of cricket but having said that, looking at the Indian team, some of the skills of their players, particularly their batters, it's going to be a really well-contested Test match and a great opportunity for both sides."

The 30-year-old wasn't at her usual best last season but said that Aussies have a very balanced bowling attack that will be tough to handle for the opposition. Australia's opposition in the home summer includes India and England (for the women's Ashes).

"(Playing four fast bowlers) would be really dependent on the conditions and how the wicket presents at the time but one of the great things about the group and the way it's evolving is there's some wonderful players coming through," Perry said.

"Certainly, some great young quicks but I think equally our spin stocks are just as exciting