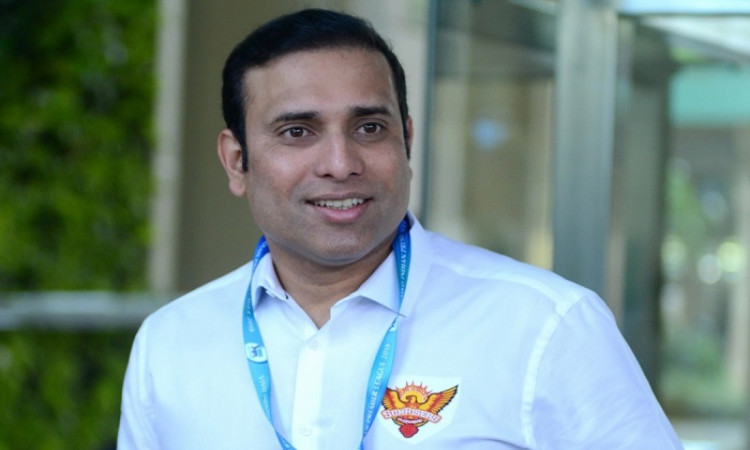 New Delhi, May 29: Former India cricketer V.V.S. Laxman has heaped praise on current white-ball vice-captain Rohit Sharma and stated he is one of the most successful captains in the history of Indian Premier League.

Under the stewardship of Rohit, Mumbai Indians have won the cash-rich league four times - the most by a team since the inception of the IPL.

Laxman spoke about their time together at now defunct Deccan Chargers, who won the 2009 edition of the tournament. He also spoke about how Rohit, despite being a youngster then, grew in stature and became a valuable member of the high-profile Chargers squad.

In the first-ever IPL season, Rohit smashed 404 runs, while batting in the middle-order and also went past the 50-run mark as many as four times in 13 outings.

"He became a leader in the Deccan Chargers team. When he came in the first year, he was a youngster who just played the T20 World Cup, made his international debut for India," Laxman said while speaking on Star Sports' show Cricket Connected.

"I think the way he was batting in the middle order, under pressure because the team didn't do well in the inaugural IPL edition in 2008, but Rohit was a standout performer for us.

"In each and every match, with each and every success, his confidence level was just growing, he was getting into the core group, helping the youngsters, voicing his opinion and those were early signs," he added.

"But for me, most important was handling the pressure because not once in those tough situations when he was batting did it show, and he has evolved and blossomed. That's why he's one of the most successful captains in IPL history."

Rohit is currently spending time with his family during the forced break amid the COVID-19 pandemic.